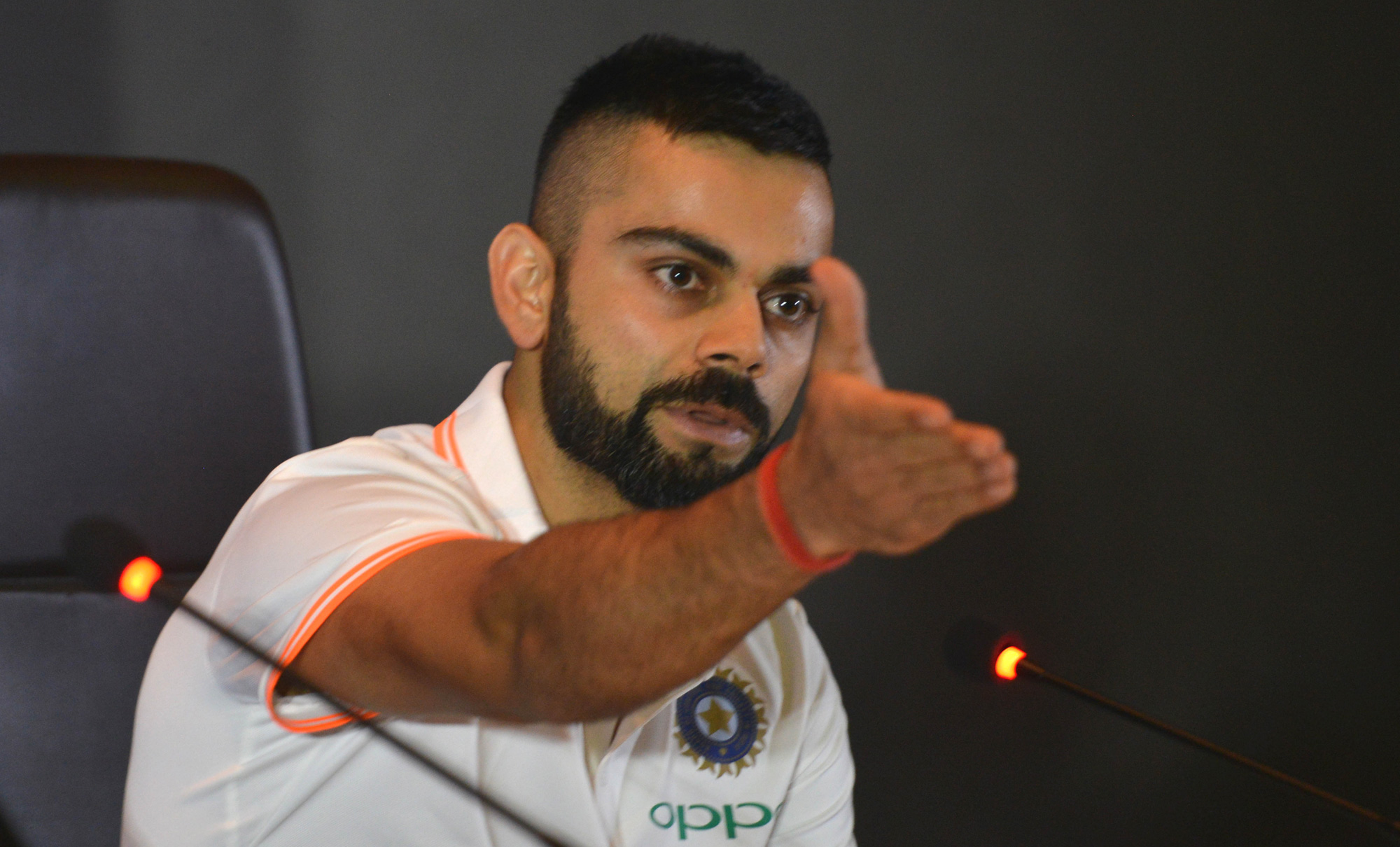 Adam Gilchrist is expecting Virat Kohli to do an encore of 2014-15 Test series but for India to win the coveted Border-Gavaskar Trophy, the other batsmen will have to rally around their talismanic captain.

The first Test starts in Adelaide on December 6 and last time around, Kohli had scored hundreds in both innings in India’s heartbreaking loss.

“Going ahead into the Test series, I expect Virat will have another imperious outing like he did in 2014 (694 runs in four Tests at an average of 86.50). I have spoken with him these last few days, seen his confidence, and seeing the way he batted in Sydney, I will be very surprised if he doesn’t,” Gilchrist said.

“The key for India winning this series though will be batsmen around him. Will they support him enough to allow India to get enough runs, and give their good bowling attack enough opportunity to defend or even bowl Australia twice in a Test?” he added.

Asked if there could be a particular ploy from Australia to stop Kohli, Gilchrist replied: “I don’t think I will be able to pinpoint a plan because I don’t know. At best, Australia will have to be patient. They will have to play good old-fashioned Test cricket. Their best hope is to make early inroads in the Indian batting and bowl at Kohli with the new ball.

“Of course, they have to attack all batsmen and not just him, especially when they are new to the crease. But they also need to know when to go defensive and play the patience game against him for long hours.”

“India start as favourites for this Test series mainly because they have a reasonable idea of their team composition. They have a strong understanding what combination they want to play with.

“Maybe 1-2 spots will be up for grabs but otherwise their playing XI is very much set. I think India have a stable Test team. Whereas if you look at Australia, I don’t think their selectors are quite sure about the line-up or team balance. This is a new phase for Australian cricket.

“Having said that, I think either side can win the series. It won’t take much for Australia to be confident in their own conditions and start dominating the series.”