Setback for the national sports federations not a worry for fraternity 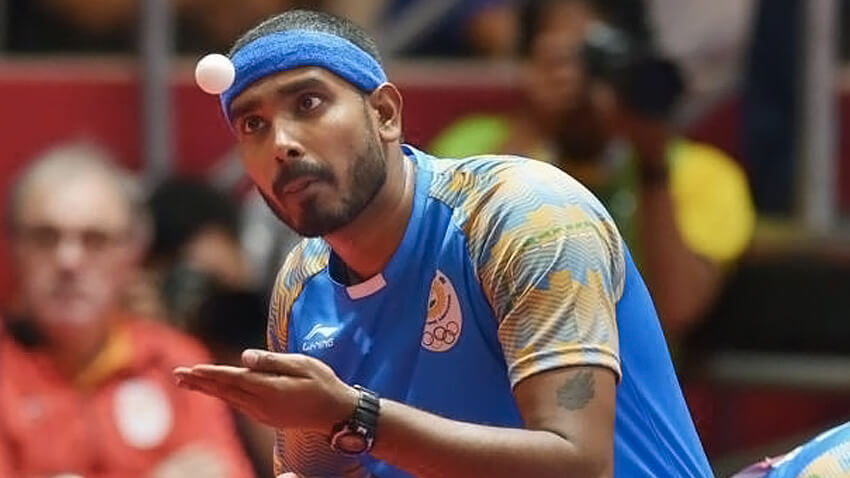 Senior table tennis player Sharath Kamal was of the view that the matter is being handled by the administrators and sportspersons should not be worried.
File picture
Angshuman Roy   |   Calcutta   |   Published 29.06.20, 12:55 AM

The sports ministry may have withdrawn provisional annual recognition granted to 54 national sports federations (NSFs) on the directions of the Delhi High Court, but the common refrain is it will not have any impact on the preparations for next year’s Tokyo Olympics.

“I do not think it would have an effect on our preparations. Training in Patiala is going on in full swing and, till now, we haven’t got any instructions that it needs to be stopped because of the ministry decision. The matter will be settled sooner than later,” national weightlifting coach Vijay Sharma told The Telegraph on Sunday.

The ministry had extended the recognition provisionally until September 30 but were forced to overturn the order.

While the annual recognition comes in January each year — the ministry receives the performance chart of each NSF in December and reviews, considers and grants the recognition by January end — this time the process took longer than usual and was delayed.

By the time it could be concluded, the pandemic took over and the lockdown was imposed. To make sure things went on without confusion, the ministry extended a provisional recognition to all NSFs till September 30, 2020.

This went against the High Court’s February 7 order which categorically directed the Indian Olympic Association (IOA) and the ministry to file affidavits detailing steps taken towards recognition, de-recognition, and creation of ad-hoc bodies in the NSFs and not to grant any fresh recognition without first approaching the court and seeking its consent.

Consequently on Wednesday a bench reprimanded the ministry for trying to “overreach” the Court’s order.

“It’s a technical flaw which will be corrected. It’s a minor issue. Anyway there is no sport at all due to the coronavirus-induced lockdown. So how can we say this will effect athletes’ preparations for the Olympics. I am confident that before normality returns, everything will be sorted,” All India Tennis Association secretary Hiranmoy Chatterjee said.

Senior table tennis player Sharath Kamal was of the view that the matter is being handled by the administrators and sportspersons should not be worried. “Yes, I am aware that the NSFs have been derecognised. But it’s a matter of some paperwork. It can be settled. I do not think there would be any hindrance for an athlete regarding grants. Anyway at this point in time, everything is under lockdown. So let’s not lose sleep over it,” Sharath said from Chennai.