Advertisement
Home / Sports / No Dhoni for T20Is vs South Africa, Hardik Pandya back

No Dhoni for T20Is vs South Africa, Hardik Pandya back 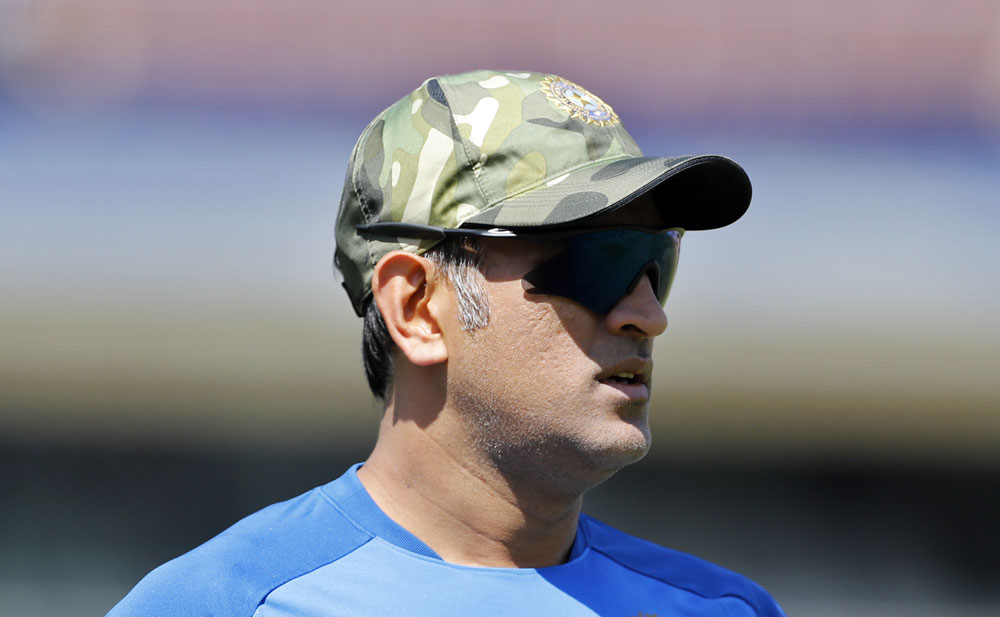 While the door appears shut on Mahendra Singh Dhoni in the game’s shortest format, he could still be considered for the one-dayers when the West Indies tour India in December.
(AP)
TT Bureau   |   Calcutta   |   Published 29.08.19, 09:37 PM

The national selectors’ decision on Thursday was in keeping with their policy of looking ahead to the T20 World Cup in Australia next year.

Hardik Pandya is back in the squad after being rested for the Caribbean tour. His addition, in place of pacer Bhuvneshwar Kumar, is the only change India have made from the squad that recently beat the West Indies 3-0 in T20Is.

Dhoni misses a second successive T20I series along with Jasprit Bumrah. It has been learnt that Dhoni is not in the selectors’ scheme of things for the game’s shortest format. Bumrah has been rested.

Team India will play 22 T20Is before next year’s T20 World Cup, and the selection committee wants to put a succession plan in place for the new panel, which will take charge as and when the BCCI elections happen.

The selectors have made it clear that Rishabh Pant, despite his indifferent form in the West Indies, is their first choice for the wicketkeeper’s position. Andhra’s KS Bharat, Jharkhand’s Ishan Kishan and Kerala’s Sanju Samson are also being considered as an option.

Dhoni, who took a break to serve his regiment in the Territorial Army, hasn’t informed the Board about his availability or plans. The 38-year-old’s two-month long self-imposed break officially ends on September 21, a day before the final T20I against South Africa.

While the door appears shut on Dhoni in the game’s shortest format, he could still be considered for the one-dayers when the West Indies tour India in December.

The absence of Bhuvneshwar and Bumrah means India will face South Africa with an inexperienced fast bowling attack. The likes of Navdeep Saini, Deepak Chahar and Khaleel Ahmed have played only 11 T20Is among them.

Also included in the squad are Krunal Pandya, the Chahar brothers — seamer Deepak and leg-spinner Rahul — and finger-spinner Washington Sundar.

Head coach Ravi Shastri recently pointed out that only three to four players from the ODI squad are certainties for the T20Is. Captain Virat Kohli, his deputy Rohit Sharma, Hardik and Bumrah possibly form that quartet.