Neeraj gets a warm welcome from Indian contingent at Games village

He has done all the hardwork and he deserves the gold, says hockey captain Manpreet Singh 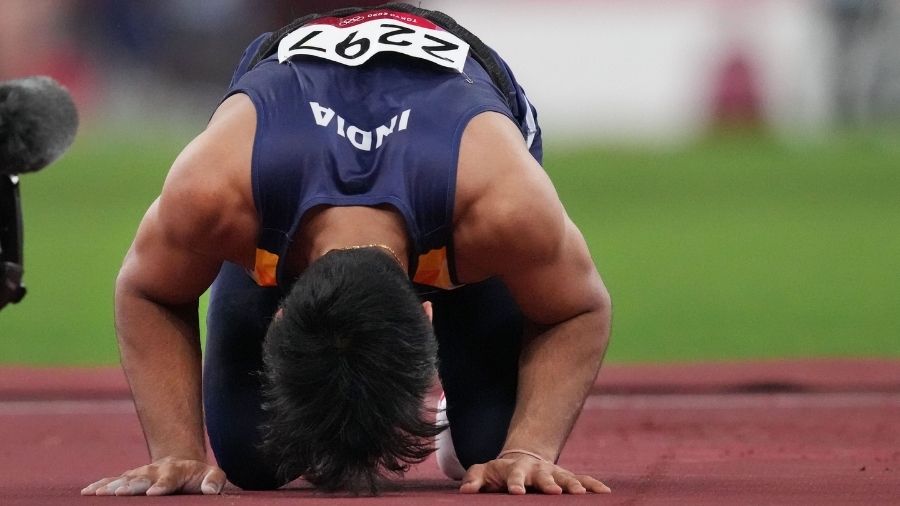 India's Olympic contingent here threw a warm reception for javelin thrower Neeraj Chopra after he became the country's first track-and-field gold-medallist at the Games that will end this evening.

"The whole country is talking about Neeraj at the moment. He has done all the hardwork and he deserves it (the gold). We all are very proud of him.

"I also want to congratulate all the athletes who gave their best at the Olympics," said Manpreet, whose team also did something special by winning an Olympic medal in hockey for the first time in 41 years.

Manpreet also thanked the Indian officials for taking good care of the athletes.

A majority of the Indian contingent is set to fly back on Monday morning and with a host of felicitation ceremonies lined up for the medal winners, the celebrations will not stop anytime soon.

With seven medals in Tokyo, India recorded its best performance in Olympics surpassing the six medal effort in London 2012.