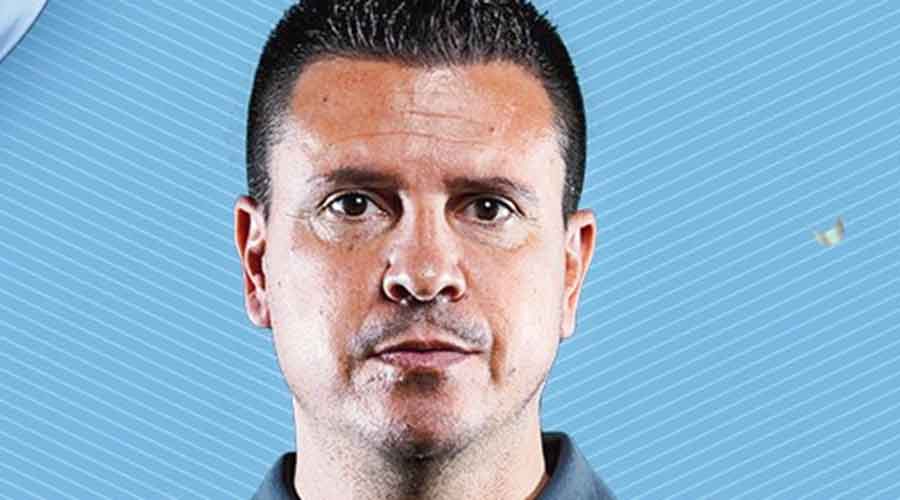 Mumbai City FC coach Sergio Lobera never thought his team would achieve an ISL double this season and hoped his team would perform well in AFC Champions League (ACL). “I am very proud to win ISL VII and league winners shield. If someone had told me we would achieve everything that we have in our first year, I would not have believed. It was an amazing season. About ACL, I don’t want to put limits,” the Spaniard said during a media interaction on Monday.

Mumbai City first bagged league winners shield on February 28 and then the Indian Super League (ISL) trophy on Sunday defeating ATK Mohun Bagan 2-1 on both the occasions. Asked the reason behind this success, Lobera said: “Before joining the team I had very healthy discussions with City Football Group (CFG) officials and we had the belief that we can do well together.”

Lobera also informed that defender Amey Ranawade, who had concussion during the final and had to be rushed to a hospital, is getting better. “He is fine. The most important thing is health. We can enjoy ourselves knowing that Amey is fit and fine.”

Damian Willoughby, the India CEO of the CFG, said they are now want to concentrate in developing youth talents in India. “Before the investment, we had spent a significant amount of time surveying the overall football landscape and particularly Mumbai City FC. Subsequently, we did further work look at the playing pyramid that currently exists and how we can look to bolster that and double down our efforts,” said.

“We want to look at how we can invest in developing our recreational programmes, our youth teams, an academy framework and then a potential reserve team that can help us create a pathway for young players to come into our club. These are plans that we are still refining and will look to deploy when we come back into Mumbai,” he added.