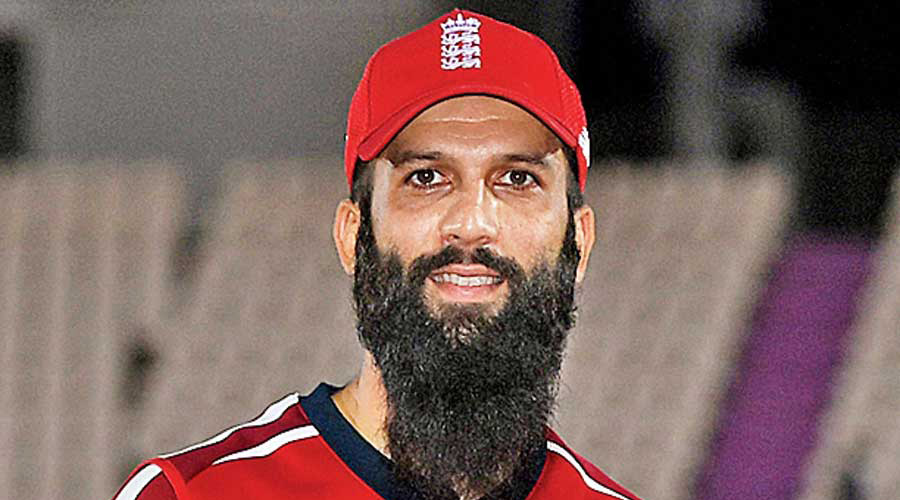 Joe Root on Tuesday said Moeen Ali will miss England’s final two Tests against India after deciding he needs a break from the bio-secure bubble. He is expected to return before the white-ball series next month.

Ali took eight wickets in England’s 317-run defeat in Chennai and produced a late cameo with the bat scoring 43 off just 18 deliveries.

“Moeen’s chosen to go home,” the England captain said. “Obviously it’s been a very tricky tour for him, and as mentioned at the start, if players feel they need to get out of the bubble, then that’s been an option and it’s important that we stand by that.”