‘I love all the adventure stuff, but there is an ugly truth that they have to face and it really opened my eyes’ 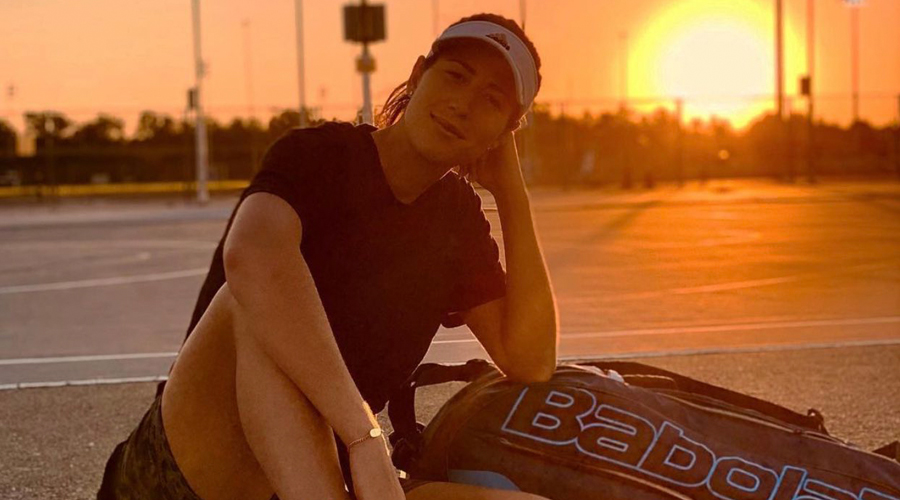 “It was an incredible week,” Muguruza told reporters at the Abu Dhabi Open. “I’ve always wanted to do military training, ever since I was a kid, but the timing was never right with playing tennis. “Just sharing with them the kind of job that they do — they don’t get any awards or trophies — it was such an experience.”

The 27-year-old said that seeing migrants make sea crossings from Africa was the toughest challenge when she worked with the coast guard.

“It was quite hard because you see many people in need,” she added. “I experienced many aspects of the job and I found this one pretty tough. I love all the adventure stuff, but there is an ugly truth that they have to face and it really opened my eyes.”

Muguruza, a runner-up at the Australian Open last year, also said she had no concerns about this year’s event from February 8-21 despite the strict Covid-19 protocols in place, which include a 14-day mandatory quarantine for players.

Sofia Kenin has never defended a Grand Slam title before but the reigning Australian Open champion said on Tuesday that she will seek advice from world No. 1 Novak Djokovic if she feels the pressure is too much to handle.

“I definitely think I can talk to Novak... I think that will be helpful since we’re both defending champions,” Kenin told reporters ahead of the Abu Dhabi Open.

“He did give me great advice ahead of the final (last year) since we were practising next to each other.”

Kenin, who was seeded 14th last year, came back from a set down to beat Muguruza in the final.