The player was bestowed with the Arjuna Award in 1972 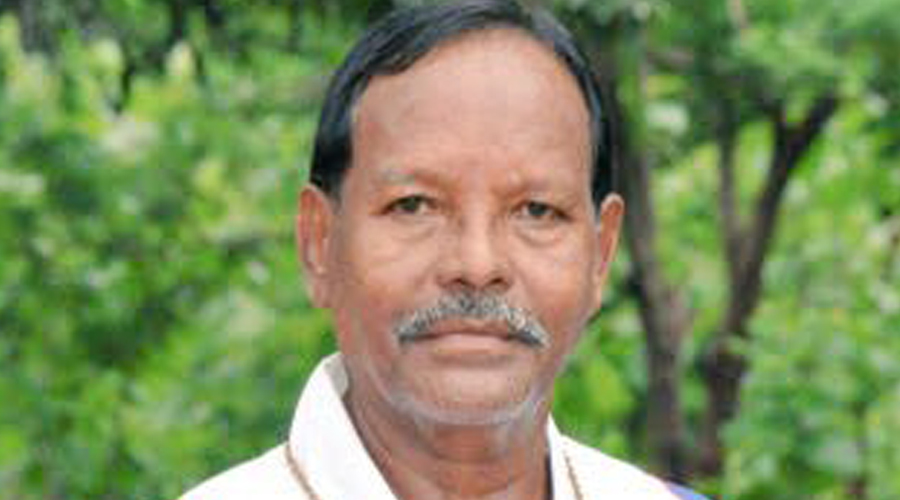 He was 73, and is survived by his wife, a son and two daughters.

“Michael Kindo passed away at the Ispat General Hospital due to age-related problems. He was bed-ridden for some time and was also suffering from depression,” a family source said. “His last rites will be performed on Friday.”

Kindo was bestowed with the Arjuna Award in 1972. Kindo, a full back in his playing days, was a member of the team that won the lone World Cup for India in 1975 in Kuala Lumpur, beating arch-rivals Pakistan in the final.

He was also in the team that won a bronze medal in the 1972 Olympics in Munich. He scored three goals in that edition of the Games.