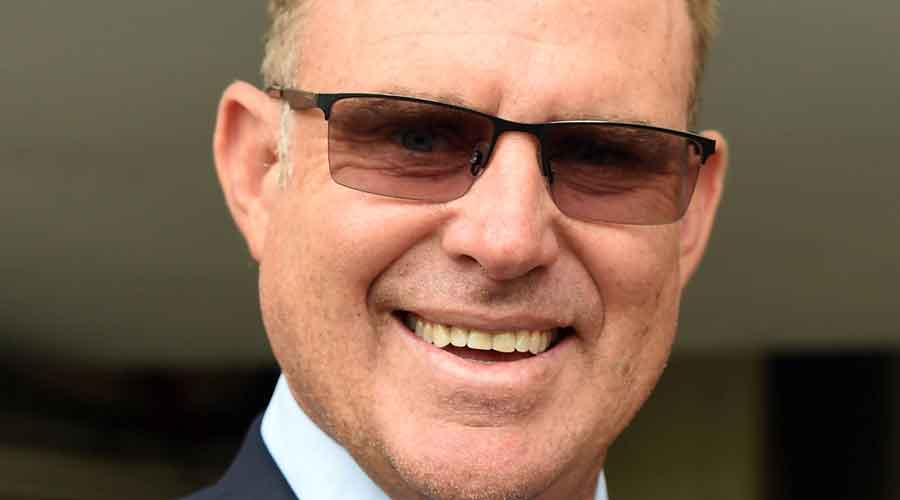 Former Australia Test opener Matthew Hayden and South Africa’s ex-pacer Vernon Philander have been appointed coaches of the Pakistan team for the upcoming ICC T20 World Cup in the UAE, the Pakistan Cricket Board (PCB) announced on Monday.

The appointments were announced by newly elected PCB chairman Ramiz Raja. Hayden and Philander’s appointments came just a week after head coach Misbah-ul Haq and bowling coach Waqar Younis resigned from their respective posts after two years on the job.

“I think the Pakistan team needs a new direction. We have appointed Hayden and Philander for the World Cup,” Ramiz said. He also said there would be a head coach appointed alongside them.

The PCB had earlier roped in Saqlain Mushtaq and Abdul Razzaq as interim coaches for the home series against New Zealand.

Ramiz said resumption of bilateral assignments with India is “impossible right now” and he is “not in a hurry” for it either as his focus is solely on his country’s domestic circuit.

“Impossible right now... because the sporting model has been spoiled by politics and right now it is a status quo and we are not in a hurry on this issue because we have to focus on our domestic and local cricket,” he said.

The 59-year-old, who formally took over on Monday after being elected unanimously, also acknowledged that being PCB chairman is one of the toughest jobs in cricket.