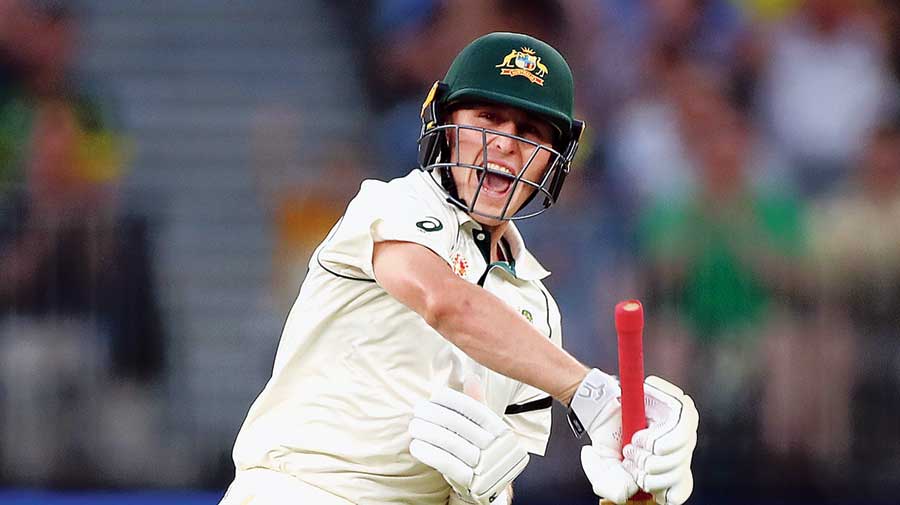 Australia batsman Marnus Labuschagne on Saturday credited India’s bowlers for being spot on with their line and length on Day 1 of the second Test at the MCG.

“In the modern game, something that we’re realising very quickly is people coming up with new ways. Today, India came up with a heavy leg-side field and bowled very straight, not really giving us any scoring options on the off side,” No.3 batsman Labuschagne, who top-scored with 48 for Australia, said during a virtual conference facilitated by Sony Pictures Sports Network.

“So I think you just need to keep rolling with the punches, learning the game, understanding what they are doing and take that from innings to innings. That’s the key for us to do as a batting group and learn from that.”

Labuschagne too again fell short of a half-century, this time flicking a straightforward delivery from Mohammed Siraj to backward short leg, giving the debutant his maiden Test scalp.