Manchester United players to donate 30% of their salaries

United are continuing to pay all matchday staff 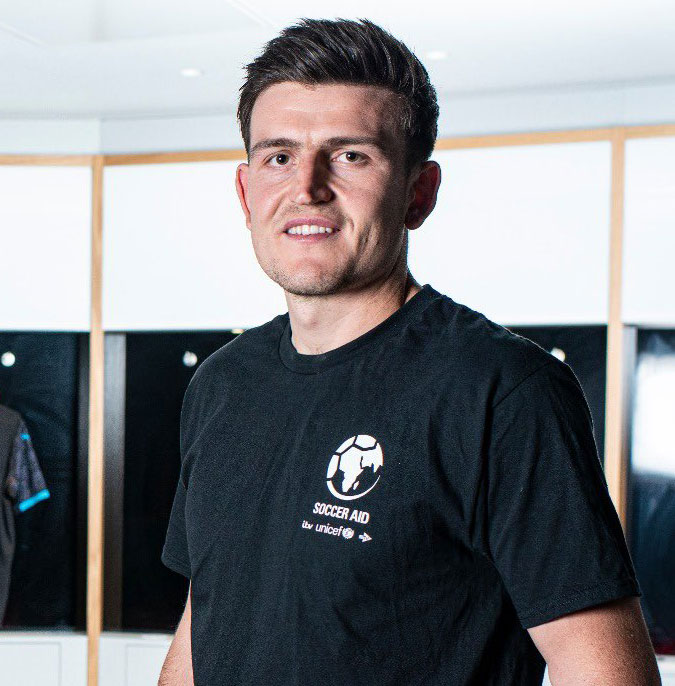 Manchester United players will donate 30 per cent of their wages to local hospitals and health services in the first major coronavirus gesture from a full Premier League squad.

The move was the idea of club captain Harry Maguire and was given full backing by the players, the Daily Mail reported on Friday.

United are continuing to pay all matchday staff during the crisis and have not sought to use the government’s furlough scheme to help struggling companies protect jobs.

The Premier League has said its clubs will consult with their players over a proposed 30 per cent reduction in wages and the suspended season would only resume when it was “safe and appropriate”.

The league accepted that a previous target of returning to action in early May would not now happen and said on Friday it was keeping the restart date under “constant review”.

While there has been speculation about a reduced season or even abandoning this campaign, the league said it remained their aim to complete all remaining domestic league and cup matches.

“However, any return to play will only be with the full support of Government and when medical guidance allows,” it added in a statement.

With lower league clubs facing a cash-flow crisis due to the coronavirus outbreak, the top-flight teams voted to make an advance of £125 million ($153.13 million) to the Football League (EFL) and National League sides.

The EFL, which consists of the 72 professional clubs in the three divisions below the Premier League.