Despite Zinedine Zidane’s men having won four of their last five matches, his team is lagging behind by five points in the La Liga standings 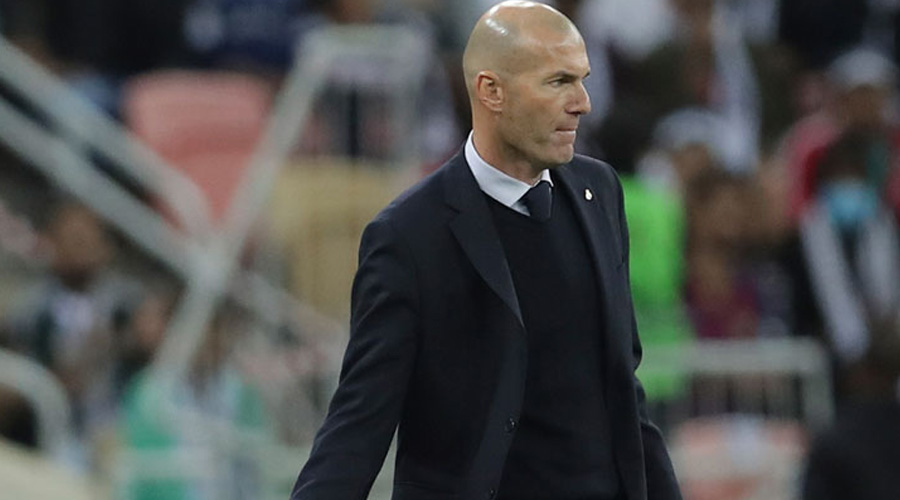 Toppers Atletico Madrid are a good five points ahead of the third-placed Real Madrid in the La Liga standings. This, despite Zinedine Zidane’s men having won four of their last five matches, while Atletico emerged victorious in just two out of the similar number of appearances they made.

Having said that, Sunday’s Madrid Derby will be equally special irrespective of the current form of the two teams, says Diego Forlan.

“Every Derby is special. Everyone is waiting for the game, in the city and across the country. The rivalry between Atletico Madrid and Real Madrid is like all teams in the same city. In this case, they are two great clubs who want to be the best in the city. It’s a great Derby to see and of course, to play,” the former Uruguay captain and Atletico striker said.

Getting calls after the game from people and fans of both Madrid and Atletico is “a big thing” in the minds of the players, said former Madrid midfielder Guti. “Two teams from the same city with two huge fan bases... There’s always a rivalry: you don’t just want to finish above them, but you also want to beat them every chance you get.

“There’s excitement, nerves and a bit of everything. You also know that after the game, you’ll get calls from loads of people — both Real Madrid and Atletico fans. That’s a big thing in your mind.”

Recalling his experience of the Madrid Derby, Forlan added: “My best Derby memory was when we drew at the Bernabeu. They scored an equaliser in the last minute, but I had scored at the beginning of the game. I also hit the post. We deserved the win that game, but they scored in the last minute and we drew.”