The innings at sharjah that inspired a generation & Virat 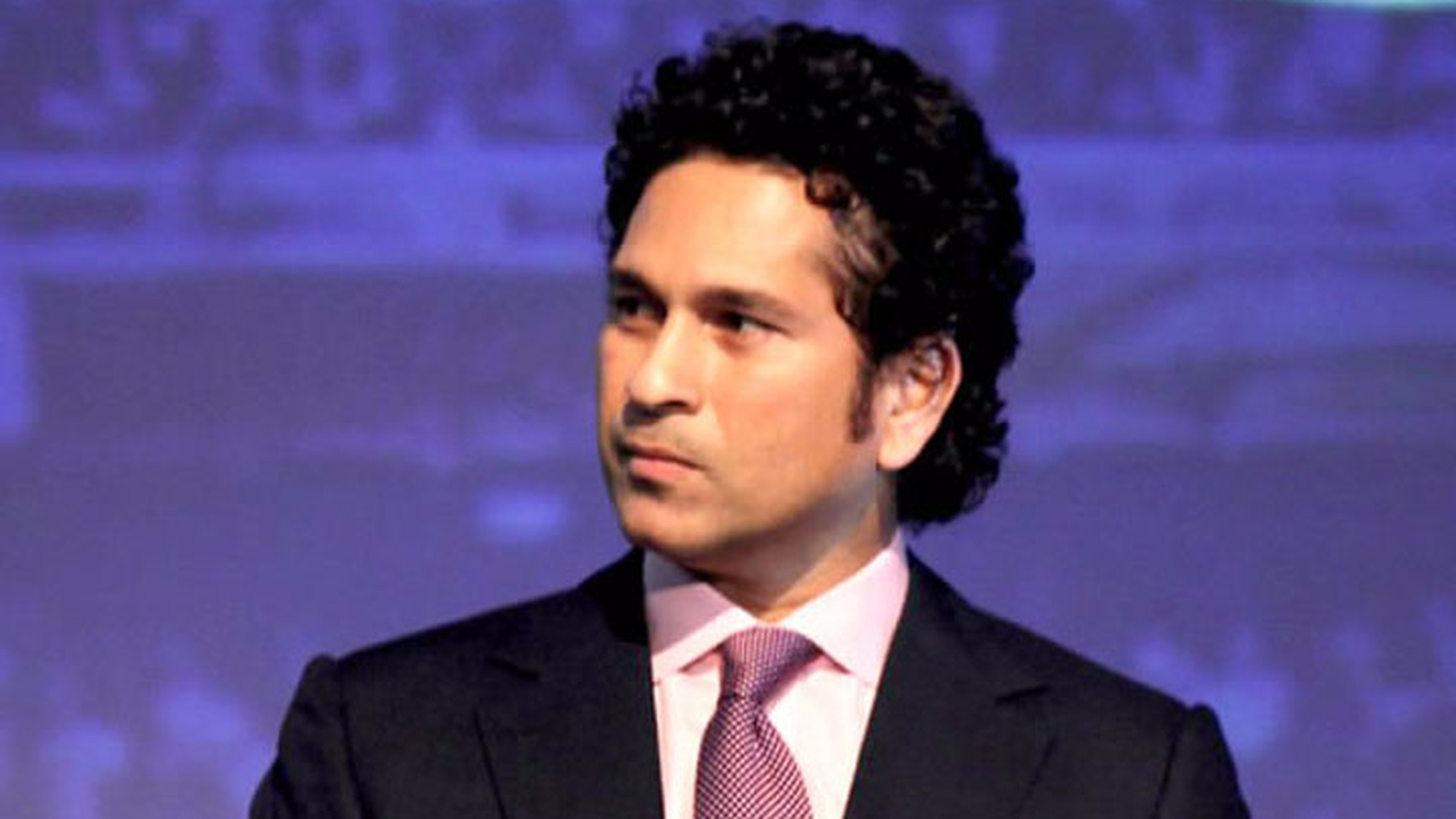 Nothing seemed to affect Sachin’s determination and concentration on that day. Not even the searing heat of Sharjah or the sand storm that often played truant during the game, forcing a revised target — 276 off 46 overs, after Australia had scored 284.
(Wikimedia Commons)
Indranil Majumdar   |     |   Published 21.04.20, 08:55 PM

In April 1998, Virat Kohli, then a few months shy of turning 10, was just another kid who was awed by the heroics of Sachin Tendulkar. To this day he talks of the Master’s 143 off 131 balls in the final league match of the Coca-Cola Cup tri-series and how it moulded his future.

Team India’s current captain reckons that’s where his thrill of wanting to chase targets came from. The passion to work relentlessly towards what might seem improbable.

Nothing seemed to affect Sachin’s determination and concentration on that day. Not even the searing heat of Sharjah or the sand storm that often played truant during the game, forcing a revised target — 276 off 46 overs, after Australia had scored 284.

Steve Waugh’s men had already qualified for the final in the lead-up to April 22 while India had just one win against New Zealand. Mohammed Azharuddin’s side lost by 26 runs, but ended up with a better net run rate to pip the Kiwis and make the decider.

That century was made in swirling dust and came to be known as the ‘Desert Storm’. Play was suspended for 25 minutes as the sand storm swept through the stadium.

Sachin ensured his side got beyond the 237 needed to edge out New Zealand and make the final two days later. On his 25th birthday, Sachin hammered 134 against the same opposition as India chased down 273 to clinch the trophy by six wickets.

But it was his 143 against the likes of Shane Warne, Damien Fleming and Michael Kasprowicz on April 22, 1998, that has remained the talking point. The innings included five sixes and nine boundaries before he fell to a dubious decision. But India had crossed the hurdle by then.

India had gone into the tournament having defeated Australia at home. Sachin finished the three-Test series with 446 runs at an average of 111.50. He tore the Aussies apart, especially Warne by devising a unique attacking technique to combat the leg spinner’s ploy of bowling in the footmarks.

It was so scathing that Warne later confessed to having “nightmares” about Sachin.

The master continued with his form in Sharjah, totalling 435 runs.

“That victory will always remain memorable since we won in Sharjah after a long time, almost four years. At one point when the storm came in, our first thoughts were how long would it last! That was because the more time got wasted, the more tough the calculations were becoming... In the end, Sachin was brilliant,” Azhar told The Telegraph.

With temperatures touching 42 degrees Celsius, staying put in the middle was a struggle. One could feel the heat going through the boots and socks, almost causing blisters on the feet.

The conditions were tough as Sachin walked out with Sourav Ganguly to begin India’s chase. Sachin batted like a man possessed and almost single-handedly demolished everything on offer.

In between there was the storm. Taken by surprise, Sachin even planned to clutch on to Aussie wicket-keeper Adam Gilchrist to avoid being blown away.

Images of Sachin standing in the middle as the storm raged around him remain etched in memory and inspired a generation. Ask Kohli.