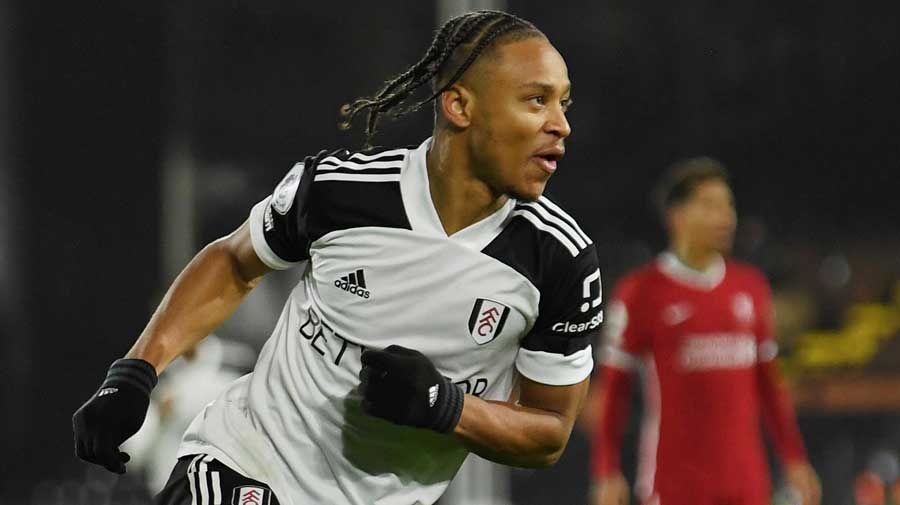 Champions Liverpool missed an opportunity to go clear at the top of the Premier League as they needed a late Mohamed Salah penalty to salvage a 1-1 draw at lowly Fulham on Sunday.

Juergen Klopp’s side were outplayed by Scott Parker’s adventurous team before halftime at Craven Cottage and trailed to Bobby Decordova-Reid’s superb 25th-minute effort.

They were more like themselves after the break and levelled in the 79th when Salah beat Alphonse Areola from the spot after a rather harsh handball decision.

The visitors looked likely to go and grab the winner but Fulham held out for a well-deserved point to leave Liverpool level on 25 points with leaders Tottenham Hotspur.

Fulham are fourth from bottom with eight points.
Earlier, Tottenham Hotspur’s Harry Kane scored his ninth Premier League goal of the season, but Jeffrey Schlupp’s equaliser and some superb saves by Vicente Guaita left them frustrated in a 1-1 draw at Crystal Palace.

“Pulisic was uncomfortable during the week so he couldn’t play,” Lampard said, adding that the congested schedule was taking a toll on the league’s attacking players.

“There are muscle injuries all over. Players who are explosive and at the top end of the pitch are getting injured. Did we miss our wide players? Yes, we did because they’re important for us.”