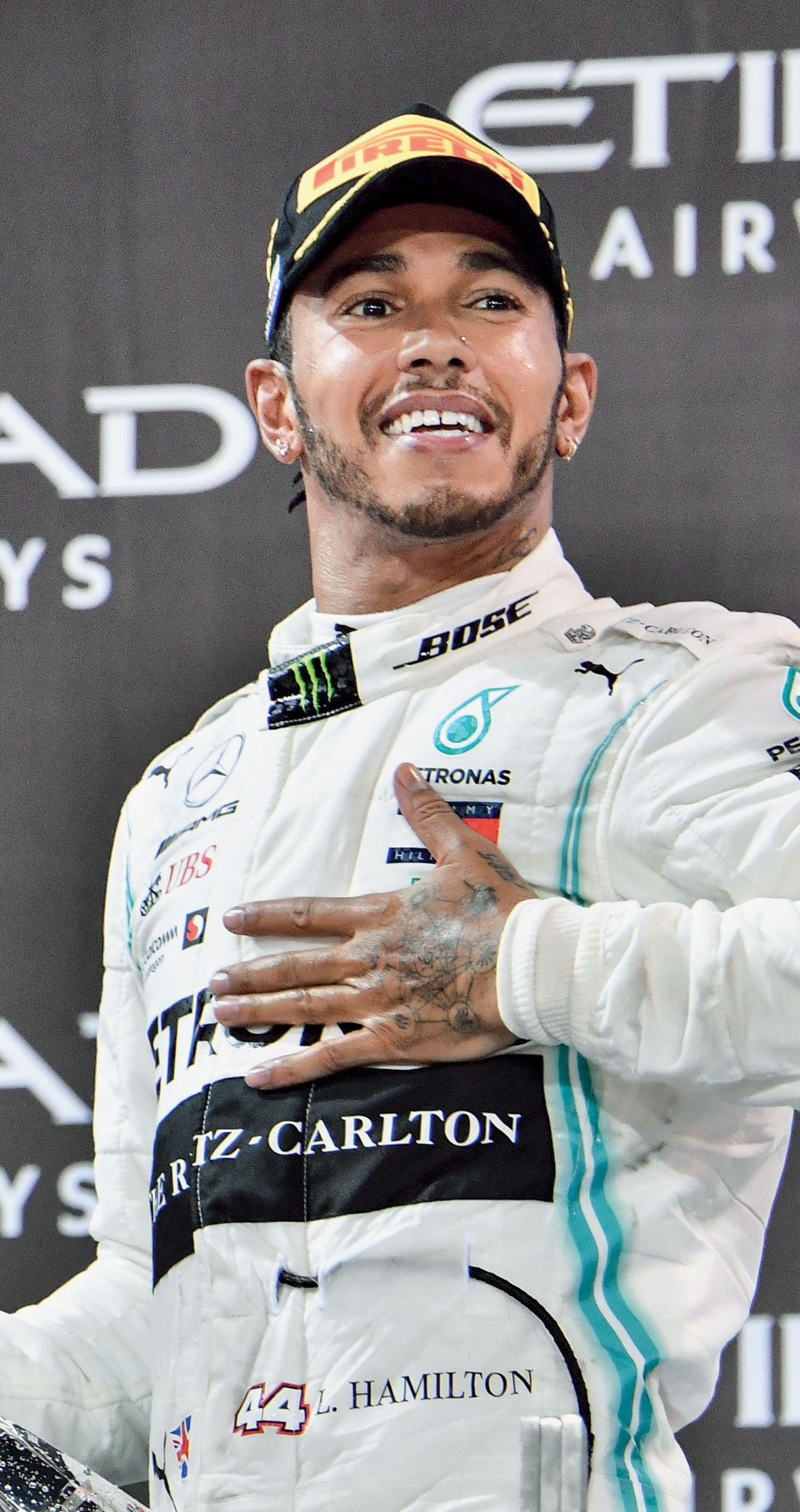 Lewis Hamilton on Tuesday described a visit to parts of Australia ravaged by months-long bushfires as heartbreaking, saying it was “one of those days that really put things into perspective”.

The six-time Formula One world champion, who starts his title defence at the season-opening Australian Grand Prix in Melbourne this weekend, is a passionate supporter of environmental and animal welfare issues.

At the height of the bushfires, which have now been extinguished, he donated $500,000 to “support the animals, wildlife volunteers and rural fire services” affected by the crisis.

After arriving from London, he headed straight from Sydney airport to the New South Wales countryside to see the devastation wrought by the fires, which experts warned may have killed up to 1 billion creatures.

“When you read about it or when you watch it on TV it looks horrifying but when you see the real devastation up close, and how vast the land is, it’s even more heartbreaking,” he said in a video posted on his social media channels.

“Knowing over, I think, 1.5 billion animals perished during that time as well, it was really important for me to try and support some of the people out there who are trying to look after them and rescue the animals. I wanted to come out here and see it.”

He added to his 14.6 million Instagram followers that “it was one of those days that really put things into perspective” after being shown recovering koalas, baby kangaroos and wombats.

The fires, which killed more than 30 people and destroyed thousands of homes, began in September last year and were only put out in February.

Scientists say they were fuelled by drought and unfavourable weather conditions that were exacerbated by climate change.

Hamilton and his Mercedes team have recently taken steps to reduce their impact on the environment.

The six-time world champion, who follows a vegan diet, sold his private jet and some of his luxury cars last year.

Mercedes followed up by announcing it was planning to have a net-zero carbon footprint by the end of the season. That would put it a decade ahead of F1’s own commitment to go carbon neutral by 2030.

“We want to be at the forefront of this change,” Mercedes team boss Toto Wolff said.

Mercedes has also committed to have both its British bases, at Brixworth and Brackley, using renewable energy. The goal there is halving their CO2 emissions of 20,000 by 2022.

The team will also take smaller steps, such as getting rid of single-use plastic from their motorhome catering located inside F1’s paddock. Mercedes said it would offset unavoidable CO2 emissions “through gold-standard carbon offsetting”.

F1 has been criticised for its massive energy costs used in constructing cars, racing them, and moving teams to multiple events around the globe.

“We want our motorsport platforms to be a case study for the rapid and open-minded implementation of innovations for a more sustainable future,” Wolff said. “That goes from the hybrid and battery electric technology in our race cars, to our daily business practice at the racetrack, and in our production facilities.”

Hamilton has exchanged some of his luxury cars for hybrids and electric vehicles as part of his lifestyle change. “Sustainability is very important to me,” Hamilton said. “I’ve also put sustainability at the heart of other ventures I’m involved in.”