Asked if he feels Messi would stay at Barcelona after all that took place between him and the club late in 2020, Monchi replied: “Well, I’m not 100 per cent sure." 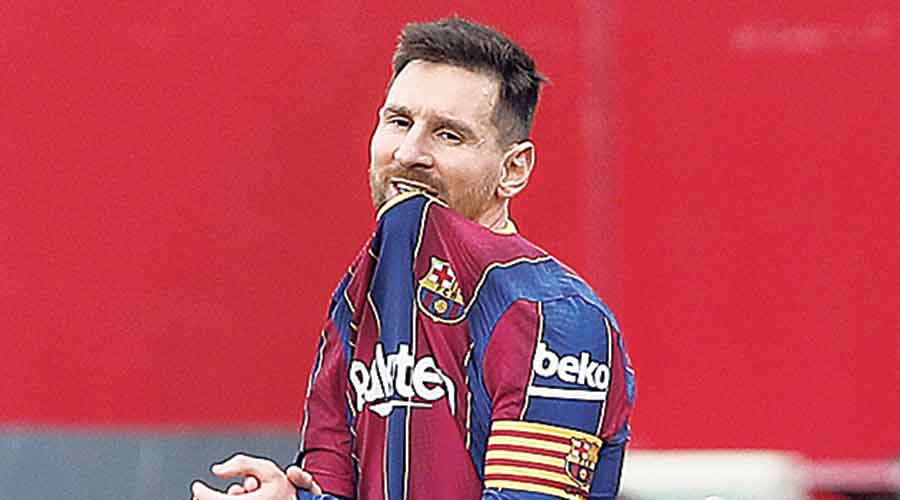 Lionel Messi is immensely important for La Liga, but the league is strong enough to survive even in the absence of him and other stalwarts, emphasised Sevilla sporting director Monchi.

During a virtual conference with select Indian media, Monchi said: “Messi is very important for the Spanish championship.

“But I also think the Spanish championship has got the capacity to continue to be a very competitive and interesting league despite the fact that Messi or other players may leave (at some point).

“I think the real strong part of the league is the clubs.”

Asked if he feels Messi would stay at Barcelona after all that took place between him and the club late in 2020, Monchi replied: “Well, I’m not 100 per cent sure.

“But at the end of the day, I think both will come to some sort of an agreement and then Messi will stay back at Barca.

“I think they really have to understand each other, which I hope they will. But as I said, La Liga can continue to survive despite the players because it’s a very good, strong league.”

As for the Sevilla team, the 2-3 loss at home to Borussia Dortmund in the Champions League Round of 16 first leg means that in order to advance to the next stage, they have to win by at least a two-goal margin away when the two sides meet again on March 9.

“First of all, we need to forget what happened in the first round and go to Dortmund and take it as one match, and make sure we score two goals,” Monchi, also a former goalkeeper, said when The Telegraph asked him about the team’s approach for the second-leg encounter.

“We have to try not to repeat the same mistakes we made in the first leg and need strengthen some aspects of our game,” he added.