'If KKR believe that a guy has the right values or leadership skills to take the team forward, they stick with them' 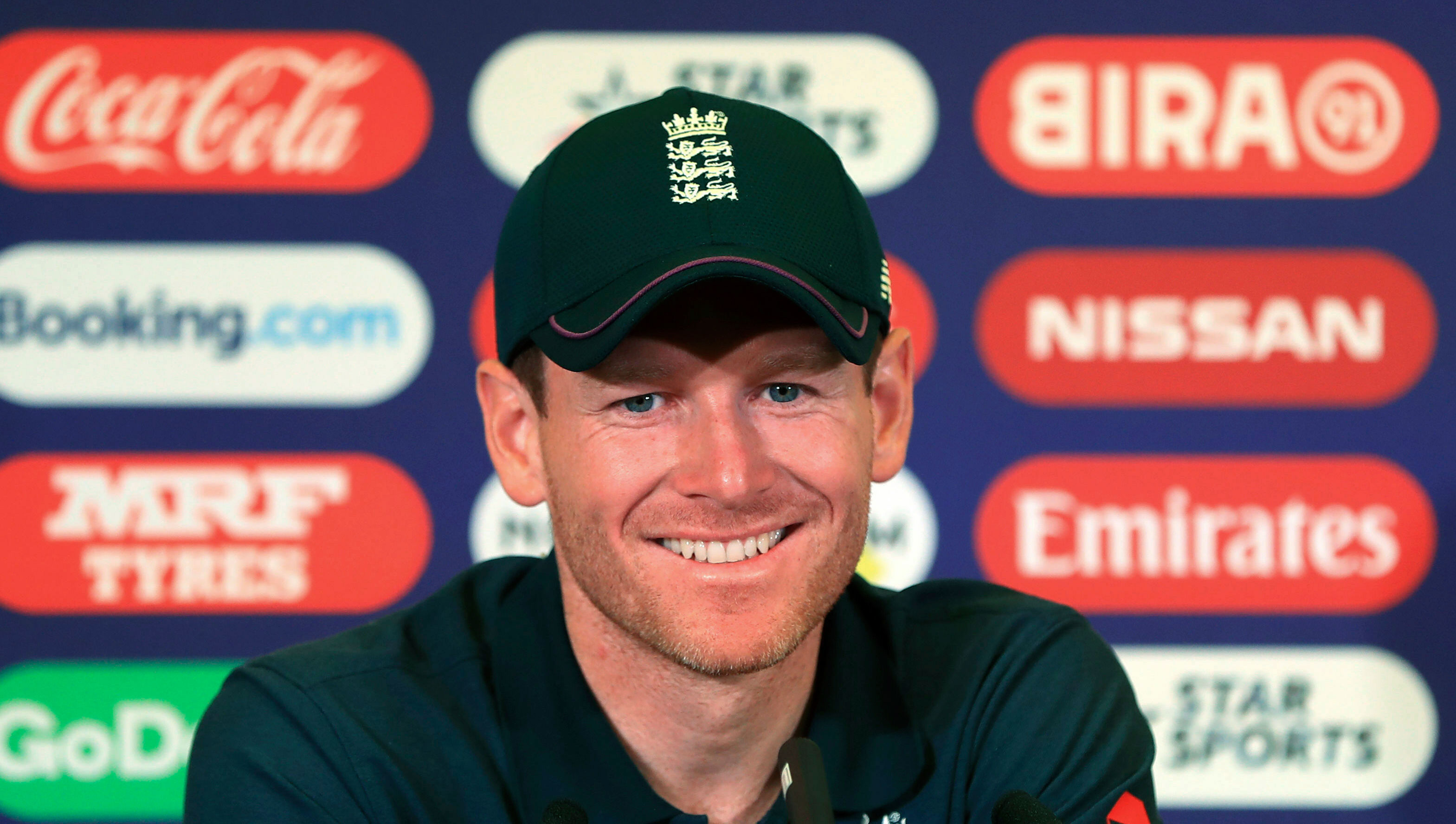 For England’s World Cup-winning captain Eoin Morgan, the lockdown in the UK owing to the coronavirus couldn’t have come at a better time. Eoin and his wife Tara have recently become parents to a baby boy and they are using the opportunity to spend time with him.

But that doesn’t mean he is not thinking about the Indian Premier League (IPL) or Kolkata Knight Riders. The IPL is unlikely to be held in the summer and the Board of Control for Cricket in India is looking for a window to host the event later this year.

“I had three seasons there that I thoroughly enjoyed before. They’re one of the best-run teams, everything from the owners right down to the young players. I like the planning, and when you look at the IPL as a whole since the very beginning, they are one of three teams that have had the most success… it’s easy to see why they have. The level of consistency that they show and I suppose the belief in retaining that group of core players... If they believe that the guy has the right values or leadership skills to take the team forward, they stick with them,” Morgan was quoted as saying by kkr.in.

Knight Riders’ new recruit has already spoken to captain Dinesh Karthik and is hoping to learn from him.

“I’ve spoken to DK a lot and I met up with him just before Christmas when I was out in Mumbai. He’s a fantastic guy, a great cricketer and I’m looking forward to helping him in whatever way I can. While I’m here to help, I also want to learn as much as I can from him.

“There are a lot of dynamics about being a captain when you’re playing in India that I don’t know about, I’ll be picking his brain the whole time. I’ll naturally be myself and try to give as much as I can just like the rest of the international players. But it’s going to be fascinating to see how and when we get to play and how the competition lines up. Because everybody is going to come out of isolation extremely excited, rearing to go, batting, bowling, fielding the whole lot,” Morgan remarked.

“I’m very lucky to be able to call him one of my good mates. Over the years, we’ve gotten to know each other really well. Actually our relationship first blossomed at Calcutta, where the two of us played together,” Morgan recalled.

“I think his contribution not only to New Zealand cricket but to world cricket really took the front in 2015 with their campaign — throughout the 2015 World Cup. They really did, I suppose, transform the fate of a nation and the hope of a nation in the way that they played. They played aggressive, positive cricket but also in a way that wasn’t in your face the whole time.

“It was really good to watch, it created a huge amount of attraction and I think majority of the time actually the way that they play and the manner that they play overlooks the skill level that they produce. And I think Baz is the reason for that turn around.”

McCullum was also present at Morgan’s wedding. “He emceed my wedding. For people who know him well, he’s a very funny guy. Again, we like very similar things so when it comes to humour, we obviously laugh a lot when we’re in each other’s company. He played an integral part at our wedding. We were very lucky that he was able to do it and he did a smashing job. A bit like everything he does in life, he does it extremely well and it was great to have.”