'The indications that we have got from the ITF is that the match will be held in Astana,' said AITA general secretary 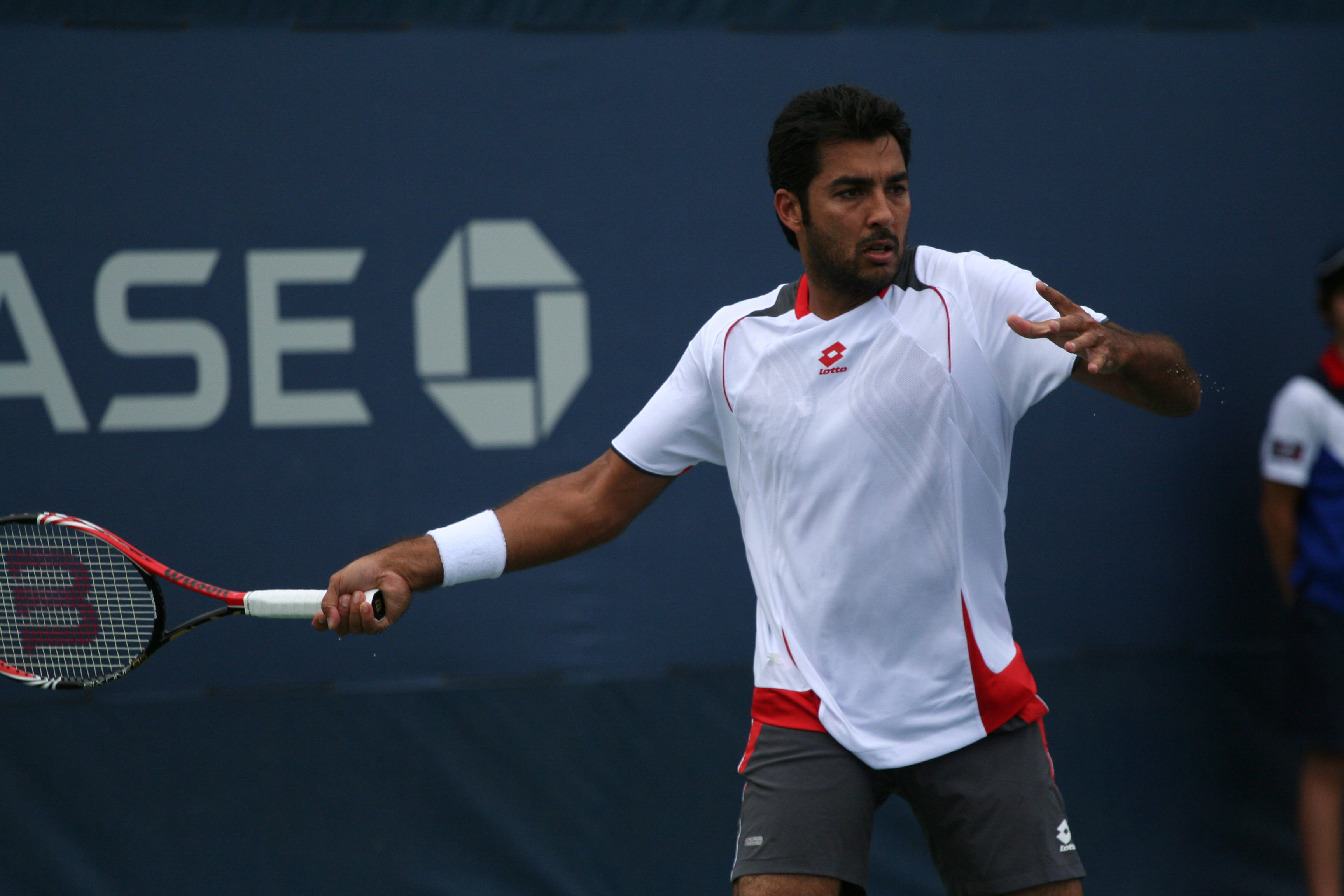 The India-Pakistan Asia/Oceania Group 1 Davis Cup tie may now move to Kazakhstan. While the International Tennis Federation (ITF)’s official declaration was not available till late on Monday, indications were that the world body wanted Nur-Sultan (erstwhile Astana), the capital of Kazakhstan as the neutral venue for the tie.

The match was originally set to be held in Islamabad, but with India players reluctant to travel to Pakistan, the All India Tennis Association (AITA) had requested the ITF to consider a neutral venue.

“We are waiting for a final directive, but the indications that we have got from the ITF is that the match will be held in Astana,” AITA general secretary Hironmoy Chatterjee told The Telegraph.

The Pakistan Tennis Federation (PTF) had not really taken kindly to the ITF agreeing to move the tie to a neutral venue and had also appealed earlier. Sources in the PTF said on Monday that if the tie had to be moved, then they would prefer to play in Doha.

Meanwhile, Aisam-ul-Haq Qureshi, Pakistan’s leading player, has lashed out against the ITF and the AITA and said that he would not play the match if it is moved out of Pakistan.

In a letter to the PTF president Salim Saifullah Khan, Qureshi said on Monday: “The attitude towards Pakistan of both All Indian Tennis Association and ITF is highly deplorable, to say it the least. There is absolutely no threat foreseen for Indian tennis team in Pakistan….Recently a number of international sports events have taken place in Pakistan in which large number of foreign players participated such as Sri Lankan team’s visit for Cricket Series, ITF Junior event, Bangladesh Women Cricket team’s visit etc. etc.If the excuse is the tension between India and Pakistan due to what Indians have done in Kashmir then why should we be penalized for their wrongdoing?However, if ITF does not correct their wrong decision then as a protest against this unjust, unfair and biased decision I want to raise my voice and hereby announce not to participate in this tie if it takes place outside Pakistan.”

Meanwhile, Rohan Bopanna pulled out of the tie due to a shoulder injury. Bopanna, who underwent an MRI scan on Monday, communicated his unavailability to non-playing captain Rohit Rajpal. The 39-year-old was expected to be paired with veteran Leander Paes for the doubles rubber of the November 29-30 tie.