After a goalless first half, Mohammedan Sporting took the lead in just two minutes by Murmu into the second session 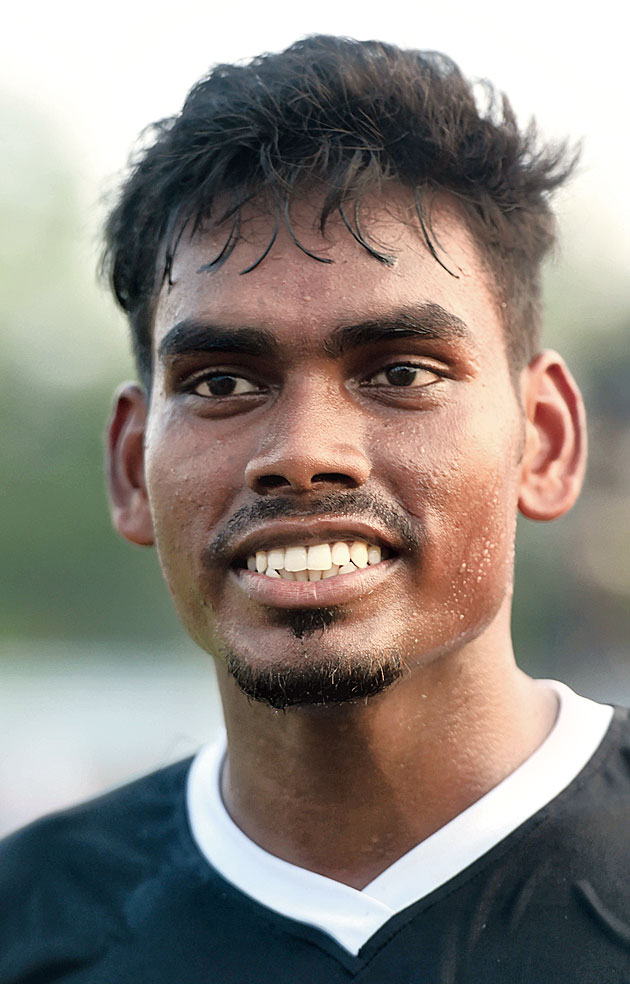 Jiten Murmu scored the only goal of the match and that turned out to separate the two sides.

After a goalless first half, Mohammedan Sporting took the lead in just two minutes into the second session.

John Chidi dribbled past two defenders before setting up Murmu for a finish from close range. And the latter made no mistake in slotting the ball home.

Mohammedan Sporting looked dangerous on the counter with Musa missing a golden chance to double his team’s advantage. It didn’t matter in the end as Jiten’s lone goal proved to be enough.