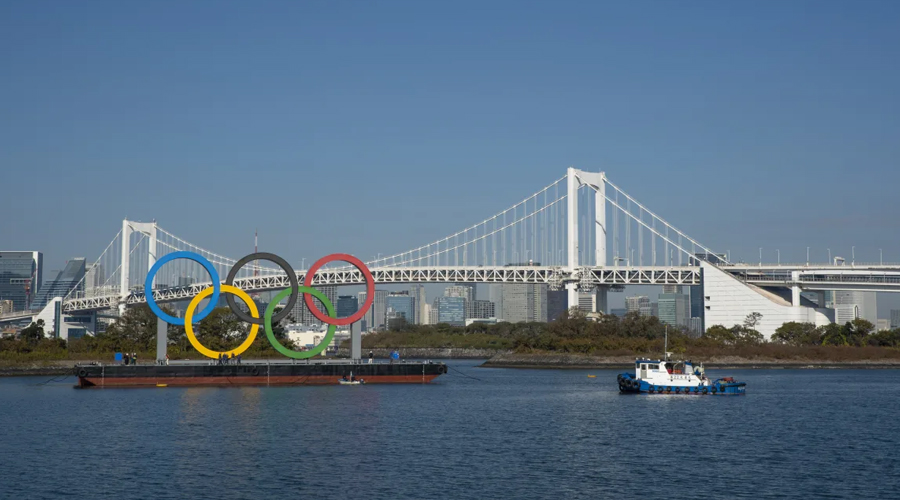 The ongoing Tokyo Olympics just got a Bollywood twist to it.

Israeli swimmers Eden Blecher and Shelly Bobritsky put a smile on all Indians around the world with an enthralling performance on a Madhuri Dixit number. The song, Aaja Nachle, is quite a popular song across the globe.

Netizens spotted their performance at the Tokyo Aquatics Centre, where Blecher and Bobritsky performed in the Artistic Swimming Duet Free Routine Preliminary event.

Here's the video taking the Internet by storm:

Madhuri Dixit is yet to react on social media to this video.

For the Indian contingent, Bajrang Punia is the latest medal contender when he competes for a bronze medal on August 7, along with Neeraj Chopra in javelin throw. India recently made history with their men's hockey team winning their first medal in 41 years.