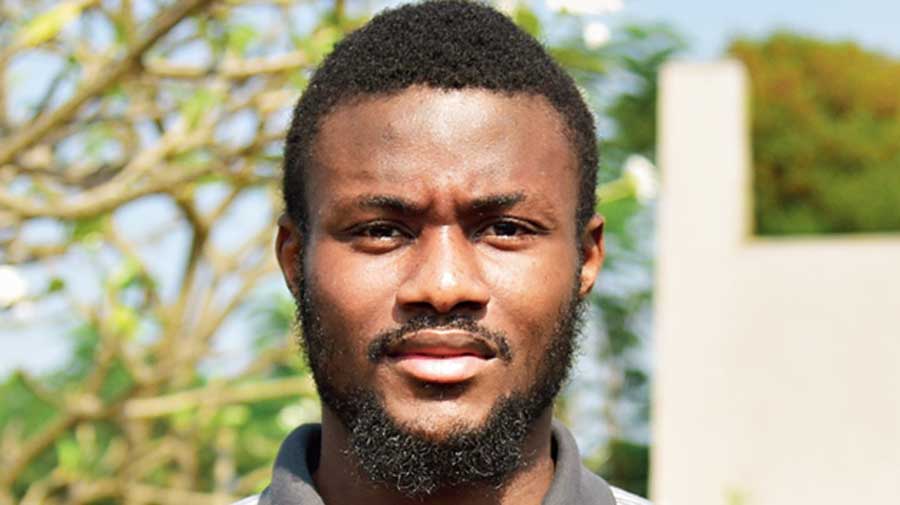 SC East Bengal begin their second-leg fixtures on Friday when they ‘host’ Kerala Blasters in an ISL match at the Tilak Maidan in Vasco.

SC East Bengal start favourites against the Kibu Vicuna-coached side.

A lot has changed since the two teams met on December 20 when SC East Bengal were held to a 1-1 draw after Blasters scored in the injury-time. The red and gold brigade, though, are a much improved side now.

Robbie Fowler’s side have been unbeaten in their last five games, securing two wins on the way. And, despite being ninth on the table, they find themselves just five points away from a play-off spot.

Their current run of form pleases Fowler but he knows his men still have a lot to fight for to remain in contention for the play-offs.

“We are not getting carried away. We are on a good little run but we have our feet firmly on the ground. We know there’s plenty of hard work to be done,” Fowler said.

SC East Bengal’s attack got a major boost with the introduction of Bright Enobakhare, who has already scored two goals in three matches.

Asked if the team would have been better placed had Bright been available from the start of the season, the Liverpool legend replied: “When you’re doing well as a team and somebody makes an immediate impact by scoring great goals after coming in, it does make a difference. He is a great lad and enjoys his game.”

The midfield has also stepped up, providing seven of their 10 goals this season.

This will come as a major boost against the Blasters that have shipped the most goals this season (19).