Washington Sundar considers himself lucky to be part of tournament

But as far as ODIs are concerned, he has donned the Indian jersey just once 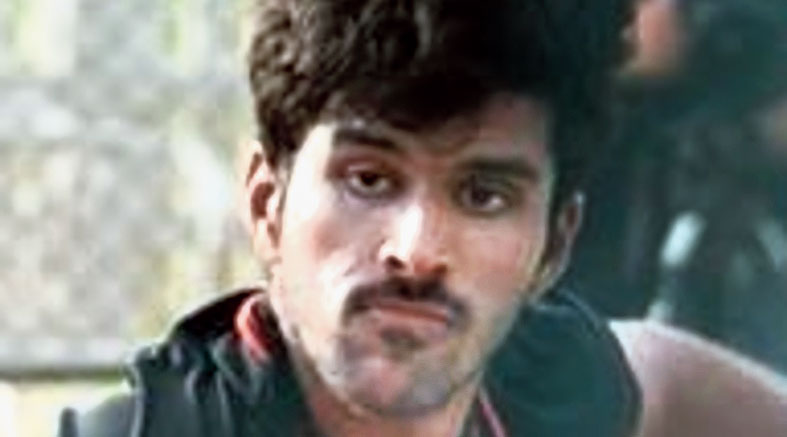 Acknowledging the “wonders” the IPL has done to his life since his maiden season in 2017, the 20-year-old off-spinner considers himself fortunate to be a part of the tournament, especially at a time most of his contemporaries back home are in the dark because of the domestic schedule thrown haywire by the pandemic.

For the Royal Challengers Bangalore bowler, life in the bio-bubble and other restrictions in the UAE aren’t a challenge at all.

“They haven’t been challenging, to be honest. Because, the ultimate thing that matters is playing in the IPL and we have that opportunity now.

“Not a lot of players get this opportunity. We have a lot of them back home who don’t really know what to do, especially in the next few months with very less cricket (likely) to happen. We are all really very lucky that the IPL is finally happening this year,” Washington told The Telegraph from Dubai.

The youngster, as of now, has got a fair amount of chances in T20Is, having made 23 appearances for India. But as far as ODIs are concerned, he has donned the Indian jersey just once.

Striving to cement his place in the white-ball format, Washington had made full use of the lockdown period by working on his skillsets.

“That period was all about motivation for me because I knew for a fact that I had a lot of time to keep getting better at a lot of aspects. I did train a lot and I worked on different skillsets.

“Those five months were really amazing in terms of preparation and I am happy I used them to full potential,” he emphasised.

Among the RCB spinners, Yuzvendra Chahal has been his teammate — even in the Indian team — for quite some time now. What Washington aspires to learn from the leg-spinner is the latter’s “smartness” and the “attitude” he carries.

“I think he (Chahal) is very smart and knows exactly what to do against different batsmen and in different conditions,” Washington stated.

Also, the presence of England spinner all-rounder Moeen Ali and in-form Australian leg-spinner Adam Zampa too will be an advantage both for him and RCB, Washington agreed.