The spotlight will be much more on Kohli, who announced on Sunday that this will be his last season as RCB captain 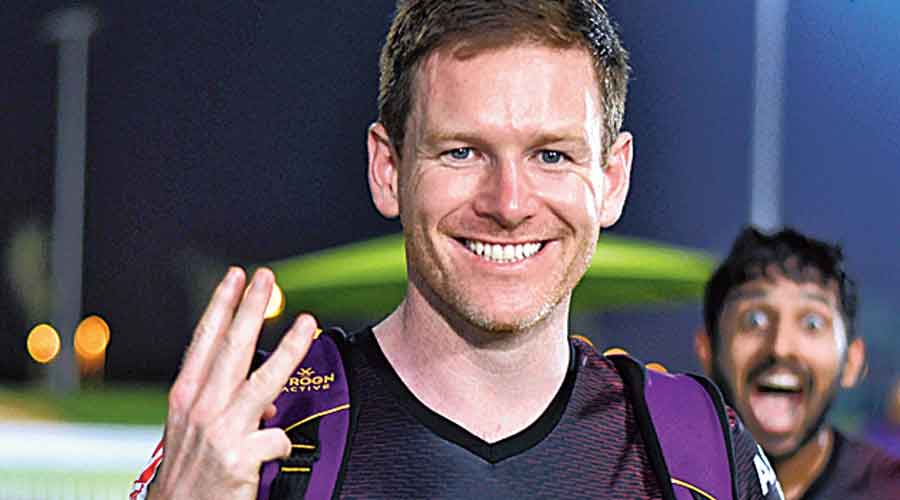 Captains Virat Kohli and Eoin Morgan will be leading their national teams in the T20 World Cup in about a month’s time. But before that, they would be taking charge of the Royal Challengers Bagalore (RCB) and Kolkata Knight Riders (KKR), respectively, as the two teams resume their IPL 2021 campaign in Abu Dhabi on Monday.

The spotlight will be much more on Kohli, who announced on Sunday that this will be his last season as RCB captain. He had earlier said that he will no longer be the India T20I captain once the World Cup gets over in order to reduce a bit of his workload.

It remains to be seen if his decisions help Kohli rediscover his touch as a batsman and Monday will be the first such opportunity where the outgoing skipper can set the field on fire. It will also be Kohli’s 200th IPL match.

Although he hasn’t had the best of runs in Tests and ODIs in the last year, Kohli’s form in T20s hasn’t raised eyebrows as such. Yet, because of the high standards he has set for himself over the years, Kohli must be eager to make a statement with the bat in the coming matches for RCB. That would not just help his IPL team to move forward, it would also be a message of sorts for his detractors.

For Morgan, he may have to take extra responsibility as a batsman since the other batters in KKR’s line-up have not really shown the solidity.

Young Shubman Gill hasn’t really lived up to his promise, while Nitish Rana, who got his India exposure in the limited-overs tour of Sri Lanka this July, needs to work on his consistency. The onus would also be on former captain Dinesh Karthik to show some flamboyance, just as he did during his commentary stint in England recently.

Morgan sounded optimistic on the eve of the game. “We just need to look at it in one way: we control absolutely everything from here as there’s no looking behind,” the skipper told kkr.in.

“We need to find a way of getting results and that can make it very exciting because it makes us a very dangerous side with nothing to lose.”

KKR are pinning hopes on experienced New Zealand quick Tim Southee, who has come in for Australia pace spearhead Pat Cummins. “Tim has fitted in nicely and will hopefully contribute to the squad going forward,” Morgan stated.