IPL: Pressure on Royal Challengers Bangalore to iron out flaws

While the Mumbai Indians are coming off a convincing win over the Kolkata Knight Riders, RCB had slumped to crushing 97-run defeat against the Kings XI Punjab 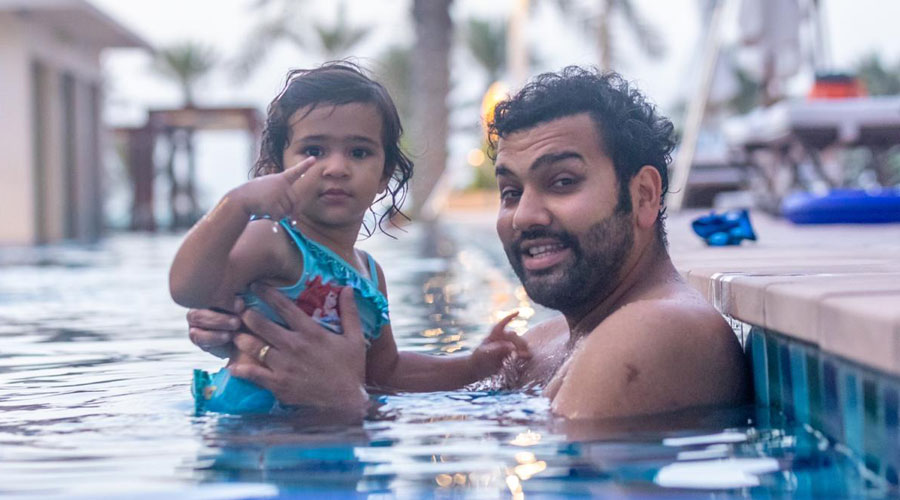 India captain Virat Kohli will be up against his limited-overs deputy Rohit Sharma when Royal Challengers Bangalore take on Mumbai Indians in the IPL on Monday. And on current form, the deputy enjoys the upper hand.

While the Mumbai Indians are coming off a convincing win over the Kolkata Knight Riders, Royal Challengers had slumped to crushing 97-run defeat against the Kings XI Punjab. So Rohit’s boys will enter the match with a better mindset.

Individually too, Kohli will be on the backfoot having failed to score big so far. With scores of 14 and 1 so far, Royal Challengers will hope that their captain is back among runs on Monday.

Rohit, on the other hand, had a good outing in Mumbai Indians’ last match, where he scored 80.

Kohli’s team had begun IPL 2020 on a winning note, but their weaknesses were badly exposed in their last match. Bowling, precisely their fast bowlers, didn’t look good against Kings XI. Dale Steyn and Umesh Yadav have been pretty ordinary so far, while Navedeep Saini has shone in patches.

However, spinner Yuzvendra Chahal has been in good form and, as always, Kohli will be banking heavily on him.

In batting, young opener Devdutt Padikkal, who started his IPL career with a classy half-century, did not do much against Kings XI and one expects consistency from him. Australia limited-overs captain Aaron Finch would be hoping to convert starts into match-winning performances while AB de Villers, who has looked in good touch, will be expected to provide the fireworks again.

It is still not clear whether RCB will have the services of South African all-rounder Chris Morris, who sat out of the first two games due to a side strain. It will be interesting to see if England all-rounder Moeen Ali gets a look in.

Mumbai Indians are unlikely to tinker with their team composition. Apart from Rohit, Suryakumar Yadav too has looked in good form with the bat, while Jasprit Bumrah was sharp with the ball in the last match. They also have two power all-rounders in Hardik Pandya and Kieron Pollard. 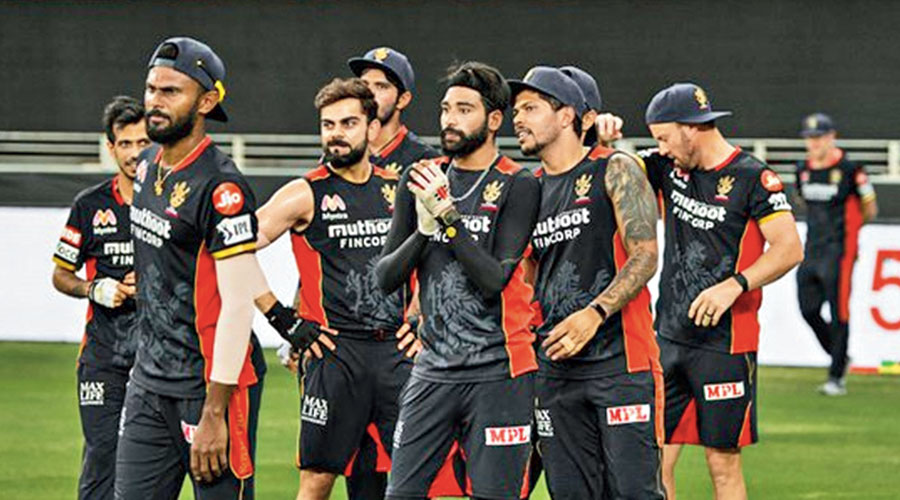 Mumbai Indians director of cricket operations Zaheer Khan has revealed that though Hardik is keen to bowl, the team management is being cautious as the all-rounder is playing after a lengthy layoff due to a back injury.

The 26-year-old Hardik, who underwent a back surgery in London in November last year and returned to cricket in March, did not bowl for Mumbai Indians in the first two IPL games.

“We are all expecting him (Hardik) to bowl and he is someone who really changes that balance of any side when he is bowling and he understands that,” Zaheer said on Sunday.

“But we have to listen to his body and that is the conversation which we have been having in consultation with the physios. We are looking forward for him to bowl, he is very keen and really wanting to bowl, we just have to wait and be patient and listen to his body. At the end of the day, for any bowler injuries play a huge role.”