Royal Challengers Bangalore are on a high with a well-earned victory to start off their campaign, while Kings XI Punjab would look to put behind the contentious “short-run” decision in their opener as the two sides clash at the Dubai International Stadium on Thursday.

RCB, obviously, would be in a better frame of mind as they clawed out of a difficult situation versus Sunrisers Hyderabad the other night. Against Kings XI, Virat Kohli and his team do need the contributors in their previous game — opener Devdutt Padikkal, AB de Villiers and of course, Yuzvendra Chahal — to deliver again as back-to-back wins will indeed strengthen the mindset of the entire squad.

RCB, though, are once again likely to miss the services of South African all-rounder Chris Morris, who had suffered a side strain. “Chris unfortunately picked up a slight side strain a few days ago. He would have played a huge role through the middle and death overs,” RCB director of cricket operations, Mike Hesson, said on the franchise’s Twitter handle. 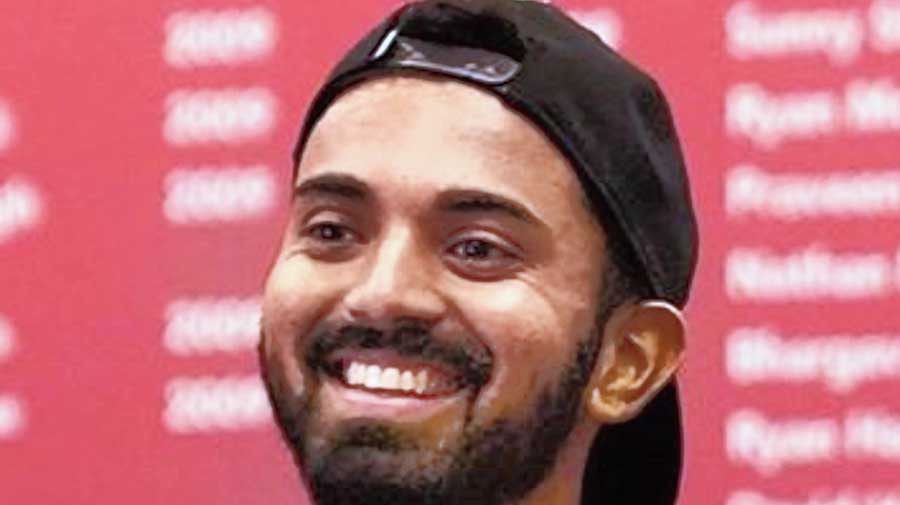 For Kings XI, it would be interesting to see whether they effect a change in their XI or go in with the same team. KL Rahul and his men do need to put in a better showing at least for Mayank Agarwal, who played a magnificent knock in their opening game versus Delhi Capitals from a seemingly hopeless position.

The first week of this IPL has already shown that dew will play a major role and will only gain more significance as the pitches get slower, said RCB opener Aaron Finch.

“The dew will play a big part in the tournament. The last three games, the game at Sharjah yesterday and our game here, there was more dew than expected,” said the Australia limited-overs captain. “There will be lots of games played over and over on the same wickets, which will get slower and the dew factor will become gain more significance.”