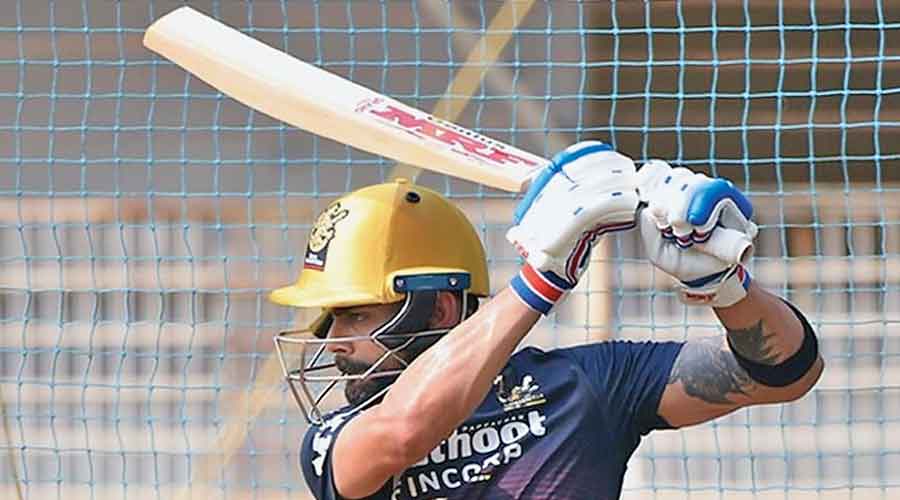 Virat Kohli seems to be in a good frame of mind to come up with enough assistance for captain Faf du Plessis and the rest of the squad, as RCB get ready to begin their IPL 2022 campaign, against Punjab Kings at the DY Patil Stadium in Navi Mumbai on Sunday.

“A lot of people see transitions happen when they are away from the system. I’m lucky enough to see it happen in front of my eyes while I’m still part of the larger picture,” Kohli said.

“That, for me, is a very exciting space to be in because at the end of the day, you’re still an individual who’s part of a team regardless of whether you’re a captain or not. You’ve got to still look for ways to contribute to the environment.

“So yeah, I’m certainly in a space where I’m going to help Faf and the team with anything that I can,” Kohli, not leading the Royal Challengers Bangalore for the first time since he took up the captaincy mantle from Daniel Vettori during IPL 2012, told the franchise website.

Having full faith in Du Plessis’ “able” leadership, this IPL could give Kohli a chance to “restructure and rethink” his goals.

“Having the knowledge that you do have people with able minds to take the team forward, it’s a wise thing for anyone to create some space for themselves, take a deep breath, just restructure things and say, ‘Hold on, I might not have looked at a lot of things that I need to work on. And here’s a chance for me to restructure and rethink what I want to do’,” he explained.

Kohli with a rather free mind could well be ominous signs for the Mayank Agarwal-led Punjab Kings, who go into the game without Jonny Bairstow and are most likely to miss pace spearhead Kagiso Rabada too.

Bairstow is busy with England’s final Test versus the West Indies in Grenada, while Rabada was part of the South African squad that featured in their recent home ODI series against Bangladesh, which ended last Wednesday.