Virat Kohli will see himself as a failure in IPL captaincy, says Michael Vaughan

"You'd have to say and be honest that in one-day cricket and T20 cricket with the national side and with RCB, he has fallen a long way short" 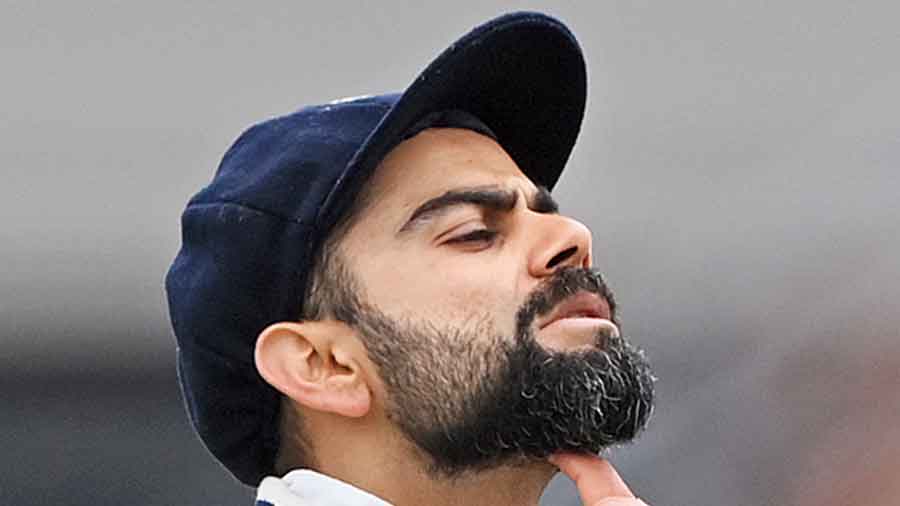 Virat Kohli will never lift the Indian Premier League (IPL) title as captain. Kohli probably knows this better than everyone. But former English captain Michael Vaughan has points to make.

After the Royal Challengers Bangalore (RCB) lost to the Kolkata Knight Riders (KKR) in the Eliminator on Monday, Vaughan said that Kohli "fell a long way short" as RCB captain.

Speaking to Cricbuzz in a post-match show, Vaughan said, "His legacy as captain in IPL cricket will be one that didn't win. That's what it's about, you know high-level sport is about getting over the line, winning trophies, particularly when you're at the standard of what Virat Kohli is at. I'm certainly not saying that he is, but he will see himself as a failure in IPL captaincy -- because he is such a driven player and person - since he's not got that trophy in his hands."

Comparing Kohli's record as a Test captain with his limited-overs stint, Vaughan said, "In terms of what Virat is doing with the Test team and Test match cricket and developing that Indian Test match team is terrific. You'd have to say and be honest that in one-day cricket and T20 cricket with the national side and with Royal Challengers Bangalore, he has fallen a long way short."

Kohli's tenure as captain of RCB may have ended without an IPL triumph but the franchise will nonetheless "celebrate" his contributions over the years, said the team's pacer Harshal Patel. Harshal though did not specify how exactly the team plans to celebrate Kohli's contributions.

He stressed that Kohli, who has decided to step down as India T20 captain after the upcoming World Cup and RCB skipper post the ongoing IPL, remains a "leader".

"In terms of his captaincy, there are captains and there are leaders, he is definitely a leader. Just because he won't have the captaincy tag, it doesn't make him any less of a leader," Harshal said after RCB's defeat to Kolkata Knight Riders in the eliminator on Monday.

"So, I just want to thank him for whatever he has contributed for this team and to my growth," he said, adding the skipper always supported him whenever he was "down".

He also said that the team would "celebrate" the contributions of Kohli as a skipper.