T20 cricket anything can happen in the end fortunately went our way in the end: RR captain 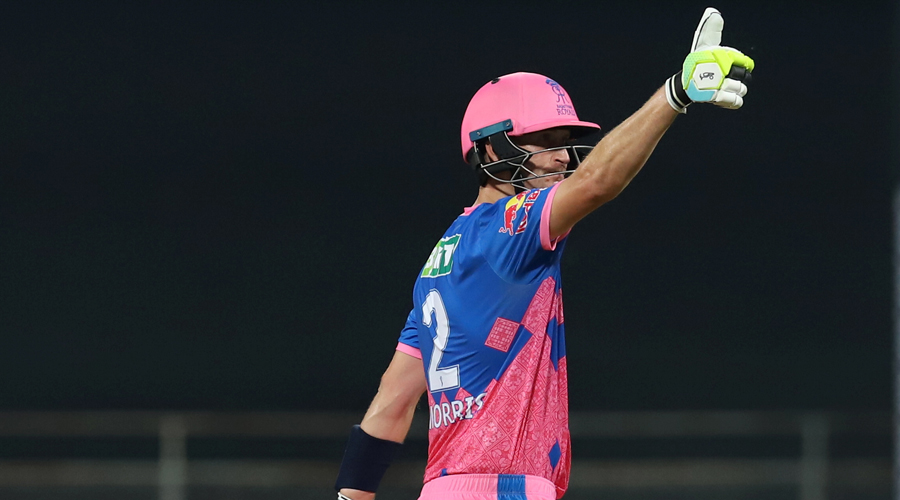 “I had some hope with David Miller and Morris to come, but to be really honest, I thought that it was tough from there... I think the boys did really well to get over the line,” Samson admitted after their thrilling three-wicket victory.

“It’s about reading the conditions. It was a bit sticky to start with. Mixing up with the variations was the key. Taking the pace off is the strength of our fast bowlers and that worked today.”

Morris was still trying to come to terms with his heroics. “I thought Delhi bowled really well, David played an unplayable knock. T20 cricket anything can happen in the end, fortunately went our way in the end,” the South African all-rounder said.

“Dew plays a part here at the Wankhede, it does start to skid on. They hit the back of the length a lot better than we did,” Morris said.

Morris attributed his slogging abilities to playing a lot of golf. “There are guys who get paid to bat and there are guys who get paid to slog, I know what I am. I am a slogger who swings at everything... I play so much golf. The last game, the close game, we took so much out of that as a team. Chasing 222, it’s quite a daunting task. For us to get as close as we did on the day, we took a lot of confidence out of that first game of ours,” he said.