Till now, the top-order has got runs, the middle-order has flopped and vice versa and the bowling too has been inconsistent 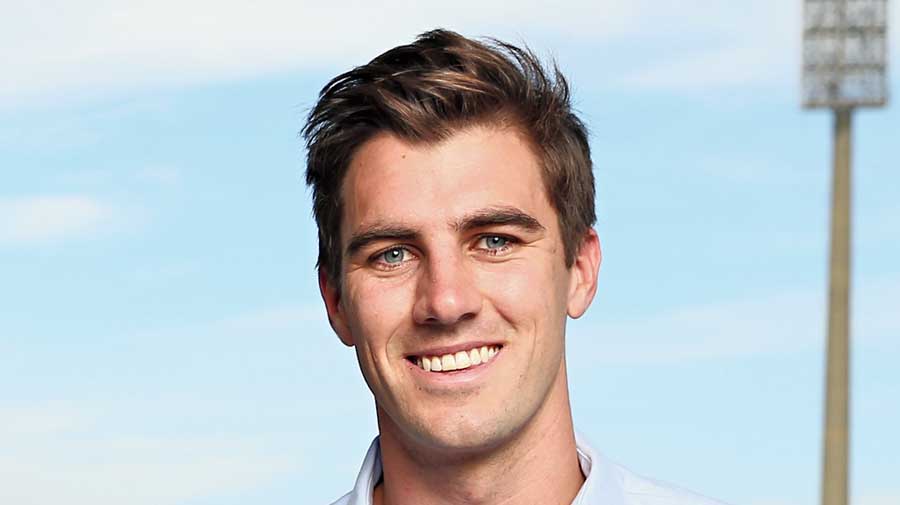 Kolkata Knight Riders’ biggest problem in IPL 2021 has been their failure to click as a unit. If the top-order has got runs, the middle-order has flopped and vice versa. The bowling too has been inconsistent.

This has reflected in their performance: one win from four matches. They now lie at seventh spot in the table after a hat-trick of losses.

KKR have had their moments of brilliance like in their last match when Andre Russell, Dinesh Karthik and Pat Cummins tore the Chennai Super Kings attack into shreds. They need runs from captain Eoin Morgan, who has had an ordinary IPL so far.

Even the promising Shubman Gill has surrendered meekly. He has lacked enough punch in the Powerplay overs and poor shot selection has to be blamed for his failures.

On Saturday when they meet Rajasthan Royals at the Wankhede in Mumbai, they will hope to fire in unison and take some courage from their bold chase against CSK when they finished 18 runs short in pursuit of 221, after being reduced to 31 for five.

“Everyone’s pumped. I am sure if we get a win or two and we will be on our way and flying. I think there's a feeling that we can win from basically anywhere,” Cummins said on their performance versus CSK.

Another high-scoring game is expected because of the pace and bounce in the wicket. Dew will come into play its role in Mumbai and the toss proving to be vital. CSK showed in their last match that defending high totals are possible. That should come as a relief to the teams.

Sunil Narine impressed on his return to the XI with his disciplined bowling. He could keep his spot given that he has dismissed Sanju Samson thrice. Shivam Mavi too has picked up Samson thrice. Mavi could come in for Kamlesh Nagarkoti who was expensive in his first game.

KKR enjoy a 12-10 advantage against the Royals and that should put them in good stead ahead of the clash.

The Royals have been missing Ben Stokes and Jofra Archer, who were important cogs in their set-up. Their 10-wicket drubbing at the hands of RCB on Thursday exposed not just their fragile bowling, but also their inconsistent batting. Samson has had scores of 4, 1 and 21 since his 119 in the first game. Jos Buttler and David Miller have failed to create any impact putting the inexperienced middle-order under pressure.