IPL 2021: Chennai Super Kings look to make it five in a row 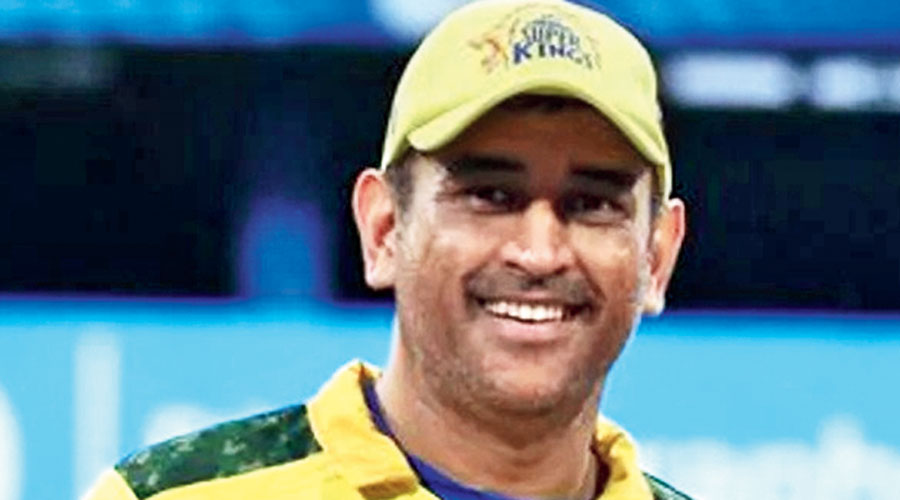 Chennai Super Kings have looked stronger with every game this season and they would aim to keep their juggernaut rolling when they face Sunrisers Hyderabad, who occupy the last position on the points table, at the Kotla in Delhi on Wednesday.

Mahendra Singh Dhoni’s team have swept away the disappointment of last season admirably well as they have built up a four-match winning streak after losing the opening game of IPL 2021. Their batting has been powerful, their bowling up to the mark and captain Dhoni has led his men masterfully.

They were struggling with their opening pair of Ruturaj Gaikwad and Faf du Plessis in the first few matches. But the youngster has hit form in the last couple of matches and forms a potent combination with the experienced South African at the top of the order.

In Moeen Ali, they have an efficient No.3 batsman who is in good form. Suresh Raina and Ambati Rayudu haven’t scored big yet, but there’s no questioning their utility and prowess in the middle order.

Chennai’s strength this year is in their unmatchable depth in batting. Even if a team gets rid of the specialists, there are a host of all-rounders who are more than capable of turning matches with the bat. And on top of that list is Ravindra Jadeja.

Teams will be wary of the Jadeja threat after what he did to the Royal Challengers Bangalore the other day. A whirlwind innings, followed up by a match-winning bowling spell. The icing on the cake is of course his fielding skill, which is second to none in contemporary cricket.

The story of the Sunrisers is very different on the other hand. They have won just one match so far and have lacked the killer punch in most of the matches. 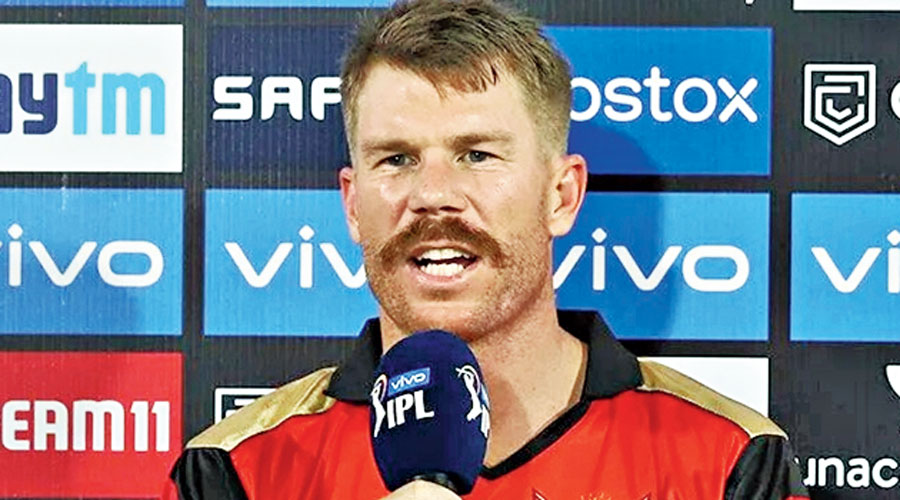 Captain Warner hasn’t been his destructive self with the bat, though his opening partner, Jonny Bairstow, has been in top form.

But after Warner, Bairstow and Kane Williamson, there seems to be no one in the Sunrisers batting line-up who can inspire confidence. Inexperience and lack of confidence robbed them of a win in their last match against Delhi Capitals.

The problem is Sunrisers cannot drop anyone from the quartet of Warner, Bairstow, Williamson and Rashid and yet they badly need someone like a Jason Holder in the playing XI. What will they do?