Captain ‘at home’ with legend 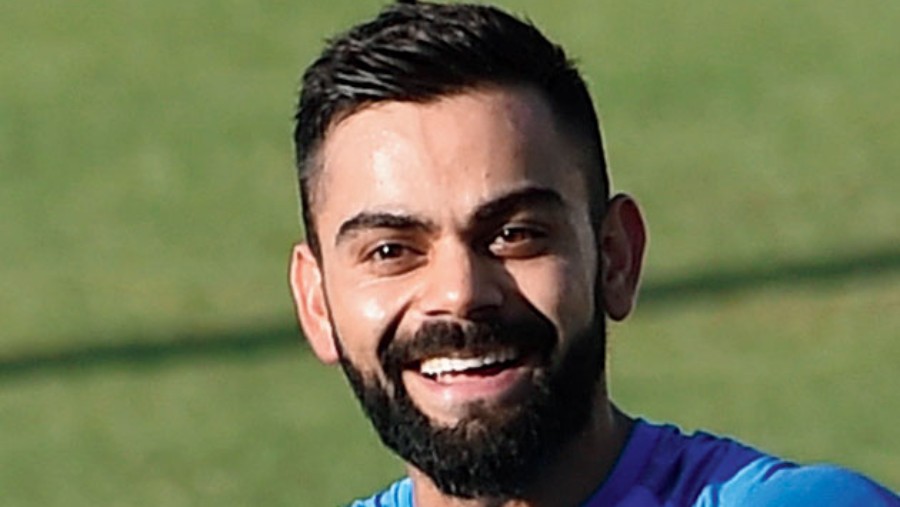 A 25-strong Indian squad, led by skipper Virat Kohli, reached here on Thursday for a gruelling two-month Australia tour that starts with a 14-day quarantine-cum-training period on the outskirts of the city.

The Indian contingent, along with Australian stars such as David Warner, Steve Smith and Pat Cummins, arrived late in the afternoon and were whisked away to the Sydney Olympic Park. The Indian team, which has been allowed to train during this period, will have their sessions at the bio-secure Blacktown International Sports Park.

The Australian cricketers who were part of the IPL will join their national team camp on November 22. They will train separately.

Kohli is set to get special treatment during the quarantine period, according to a report in Daily Telegraph.

The Pullman Hotel, where the Indian team will put up, was also the base for rugby side New South Wales “Blues”, who have now shifted to another hotel.

According to the newspaper, the hotel authorities will provide the Indian captain a special penthouse suite where Australian rugby legend Brad Fittler normally stays.