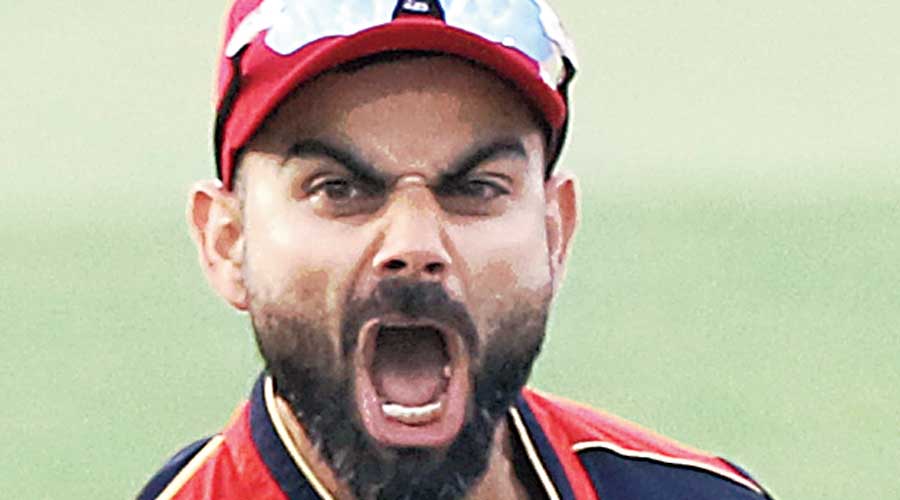 The Royal Challengers Bangalore will put in a desperate effort on Friday in their bid to finish in top two of the standings. But fact is, even that might not be enough for Virat Kohli’s men, who have already qualified for the play-offs and are placed third on the points table.

Bangalore’s opponents in their last league match of the season are table-toppers Delhi Capitals. Bangalore’s current net run rate is –0.159. Second-placed Chennai Super Kings’ net run rate after Thursday’s loss against Punjab Kings stood at 0.455. If Kohli’s team win in Dubai on Friday, they will be on the same number of points — 18 — as Chennai, but the question is: will they have a better net run rate and Mahendra Singh Dhoni’s side?

To overtake Chennai in terms of net run rate, Bangalore will have to register a big win — by 163 runs. Not impossible mathematically, but enormously improbable that it will happen.

Bangalore would not have been in such a situation had they not messed up their chances in their last game, against Sunrisers Hyderabad on Wednesday.

Kohli, anyway, will have to get his house in order before the play-offs. While the captain and Devdutt Padikkal have forged a quite successful opening combination, RCB will have to fix their batting order.

Glenn Maxwell has been in tremendous form, but one feels that Bangalore have been wasting AB de Villiers by pushing him down the order. There is apparently no strong reason why De Villiers should bat lower than Dan Christian or KS Bharat.

Bangalore will need their top stars to fire in unison because it is unlikely that Delhi, who have won four of their last five matches, will go easy. Unlike Bangalore, they do not have any equations to worry about, but they will certainly not want to carry the baggage of a loss going into the play-offs.