The likes of Devdutt Padikkal and Ravi Bishnoi have impressed as new entrants, while Shubman Gill, Rahul Chahar, Ishan Kishan and Riyan Parag are growing in maturity 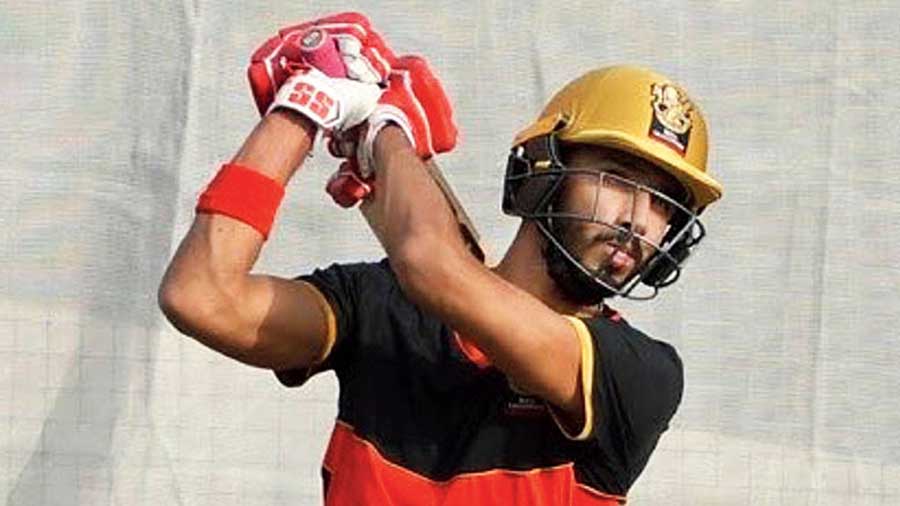 Winning crucial moments and holding nerves during tense, pressure situations will count in the remaining matches of the league stage as the IPL nears the business end.

The current edition too has seen youngsters and a new set of uncapped players delivering alongside the superstars of the game. The likes of Devdutt Padikkal and Ravi Bishnoi have all impressed as new entrants, while Shubman Gill, Rahul Chahar, Ishan Kishan and Riyan Parag, who have been around since the previous editions, are growing in maturity.

With a little more consistency and exposure, these players can go on to form the core of Team India’s next line of cricketers, feels former chief selector M.S.K. Prasad.

“These guys would have been part of the next India A tour, which was expected to happen just before the away series versus Australia. Such was the plan.

“Padikkal and Shubman have been very, very consistent… To speak of the bowlers, Bishnoi and Chahar have done a commendable job so far. I feel they will continue to deliver because they are in a bio-bubble, where they can spend even more time thinking and discussing strategies and their game with the senior pros and coaching staff,” Prasad told The Telegraph from Mumbai.

As for the bowlers, Bishnoi seems to have created doubts in the minds of batsmen with his googly, being Kings XI Punjab’s next best wicket-taker after Mohammed Shami with eight scalps.

Now, how well have the seniors and established players fared? Former India captain Dilip Vengsarkar feels the lockdown is the reason for some of their patchy performances.

“For almost five months, they have been out of practice and their physical fitness was affected. That showed in their performance, which should be accepted.

“But now that they have been playing for the past one month, we’ll have to wait and see how they perform in the coming matches. I’m sure they will do better,” Vengsarkar, also a former chief selector, said.

Rohit Sharma, Shreyas Iyer and Kohli have done a decent job with the bat, but Mahendra Singh Dhoni’s indifferent form in the seven matches for Chennai Super Kings has been the talking point. “Look, MS is not getting any younger and you also have to understand that he has retired from international cricket. And there is a reason why he has retired.

“So I feel at the moment, we should just let him enjoy cricket. He has been under pressure ever since he started playing for India. It’s not right to be too critical of him,” former India and Bengal wicketkeeper-batsman Deep Dasgupta said from Abu Dhabi.

However, a player of Ajinkya Rahane’s quality deserves more opportunities than just the two he has got, agreed both Prasad and Vengsarkar. “I feel Ajinkya is playing in the wrong team. Instead of Delhi Capitals, had he played for a team like Sunrisers Hyderabad, where he could’ve been a No. 3 batsman, or for KKR, I feel he would have got more opportunities,” said Prasad.

“Ajinkya is always a good player, so I would only say he deserves more chances,” Vengsarkar remarked.