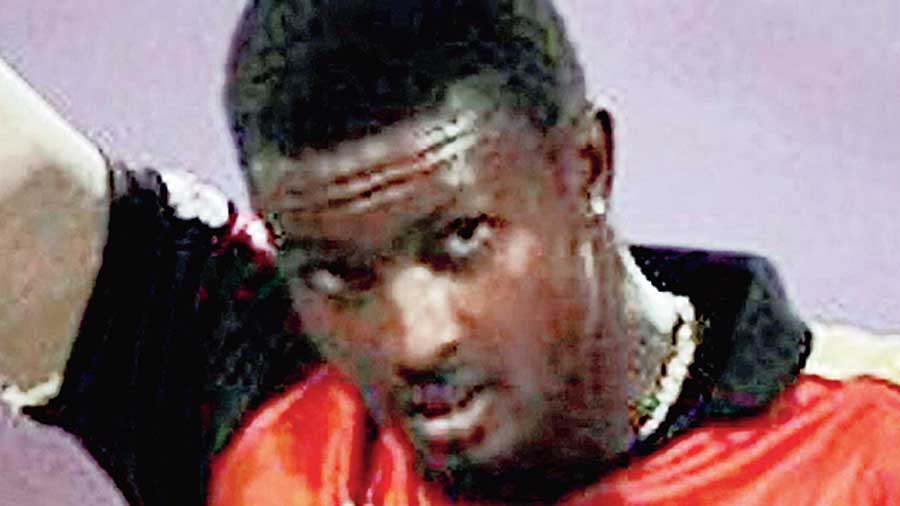 Jason Holder’s success with Sunrisers Hyderabad as well as with Barbados Tridents in the Caribbean Premier League that preceded the IPL has prompted questions over his omission from the West Indies T20I squad for the upcoming New Zealand tour.

“Jason is a much underrated all-rounder in world cricket. Coming into this year’s IPL, he has made good use of the opportunity with both bat and ball to show what a fine cricketer he is.

“He got this opportunity after he performed quite well in the CPL. It has now prompted discussions here in the Caribbean as to why he wasn’t selected in the Windies T20I squad for the tour of New Zealand,” Roland Butcher, chairman of the Sir Everton Weekes Centre of Excellence in Barbados and also the first ever Black cricketer to play for England, told The Telegraph from Christ Church.

Holder, too, is a product of the Barbados centre of excellence.

Windies head coach Phil Simmons, though, claimed that Holder is “always in consideration” for the shortest form. “The T20I series finishes a day or two before the first Test and Holder being captain of the Test team, a decision was taken by us as a selection panel that he would not be considered for that part.

“Seeing that he is coming from the IPL, he will have one chance to play in the four-day game before the Test. But Jason is always in consideration for T20Is,” Simmons said.

Holder’s 13 wickets so far in six matches for Sunrisers and scoring important runs in the middle order to average 55 with the bat have been a key factor in the turnaround for David Warner’s side that plays Delhi Capitals in the second Qualifier on Sunday.

Butcher feels Holder stands a good chance of being included in the squad for next year’s T20 World Cup in India.

On his part, Holder appears to be in “a good space.” “I’ve had a bad shoulder and surgeries, so I worked a little harder and fine-tuned my skills.

“I’m in a good space and that gives me confidence,” he said.