IPL: Charge of the Knight brigade

The addition of Eoin Morgan and Pat Cummins, along with Tom Banton and Chris Green, is intended to plug loopholes this time 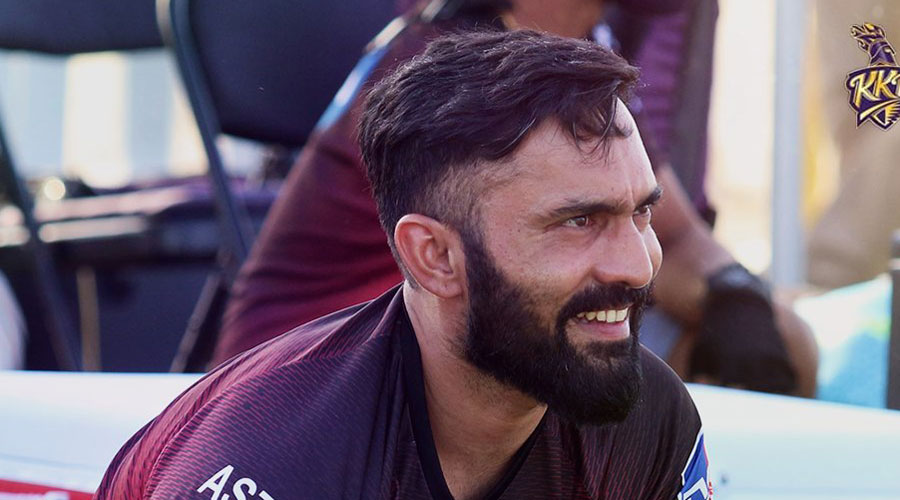 Forget strategy or boardroom planning, if you are looking for pure talent and firepower, Kolkata Knight Riders have one of the most intimidating squads in this IPL.

Inconsistent batting and faulty team selection were mainly responsible for their failure to make the playoffs last season. The addition of Eoin Morgan and Pat Cummins, along with Tom Banton and Chris Green, is intended to plug those loopholes this time.

The strict quarantine rules in Abu Dhabi have kept Morgan and Cummins locked in their hotel rooms since their arrival on September 17. The team management though remained confident of their availability in the opener against Mumbai Indians, going by the IPL’s six-day quarantine period norm.

“I don’t think there’s any doubt about their availability. Good thing is from the captain and coach’s standpoint, all players would be available for selection. So over to them,” CEO Venky Mysore said during a virtual media conference on Tuesday.

None, however, knows who will have the final say on this issue — the IPL governing council or the Abu Dhabi government.

A power-packed batting line-up for both KKR and MI could make it an interesting tussle on Wednesday.

Besides having a settled opening pair in Shubman Gill and Sunil Narine, KKR possess multiple options for every position. They could experiment with Andre Russell at No.3 followed by Morgan and Dinesh Karthik. In the last two seasons, Russell had a strike-rate of 227 in the death overs with Karthik scoring at 187.

KKR also have a near 70 per cent success rate in the recent past while chasing. So the blend of experience and quality will make their batting quite formidable.

Morgan’s presence is sure to be a huge bonus since he has the ability to dictate the course of the match, be it attack or defend. MI will hope Rohit Sharma and Quinton de Kock fire at the top followed up by some solid attacking display by the likes of Saurabh Tiwary, Hardik Pandya and Kieron Pollard. The only way KKR can upset their gameplan is by dismissing Rohit early and piling on the pressure through Narine.

The presence of Cummins, Trent Boult and Jasprit Bumrah along with the talented Kamlesh Nagarkoti could provide for some edge-of-the-seat excitement but it is the spinners who could decide the outcome. This is where KKR will enjoy a slight advantage.

KKR’s Sunil Narine and Kuldeep Yadav possess the wizardry but how they come up against Rohit and Pollard will be crucial. If Narine can remain miserly in his four overs and Kuldeep regains the mystery element, MI will find the going tough.

Mumbai did miss a quality spinner in the middle overs in their opener and it remains to be seen if they decide to try out the talented leggie Prince Balwant Rai.

Bumrah did look rusty on Saturday and the sooner he regains his rhythm the better for MI.

The powerplay overs could be the turning point in terms of picking wickets and restricting the batsmen. How the captains use their resources in the first six overs will be important. Rohit has always displayed out-of-the box ideas to surprise the batsmen but Karthik will have to live up to expectations. KKR picked just 16 wickets in the powerplays last season and need to better this record.

Former India captain Sunil Gavaskar has already predicted that if KKR do not perform in the early stages, the management might replace Karthik with Morgan as captain. Karthik certainly knows that.