Kapil also stressed on the importance of preparation for every match 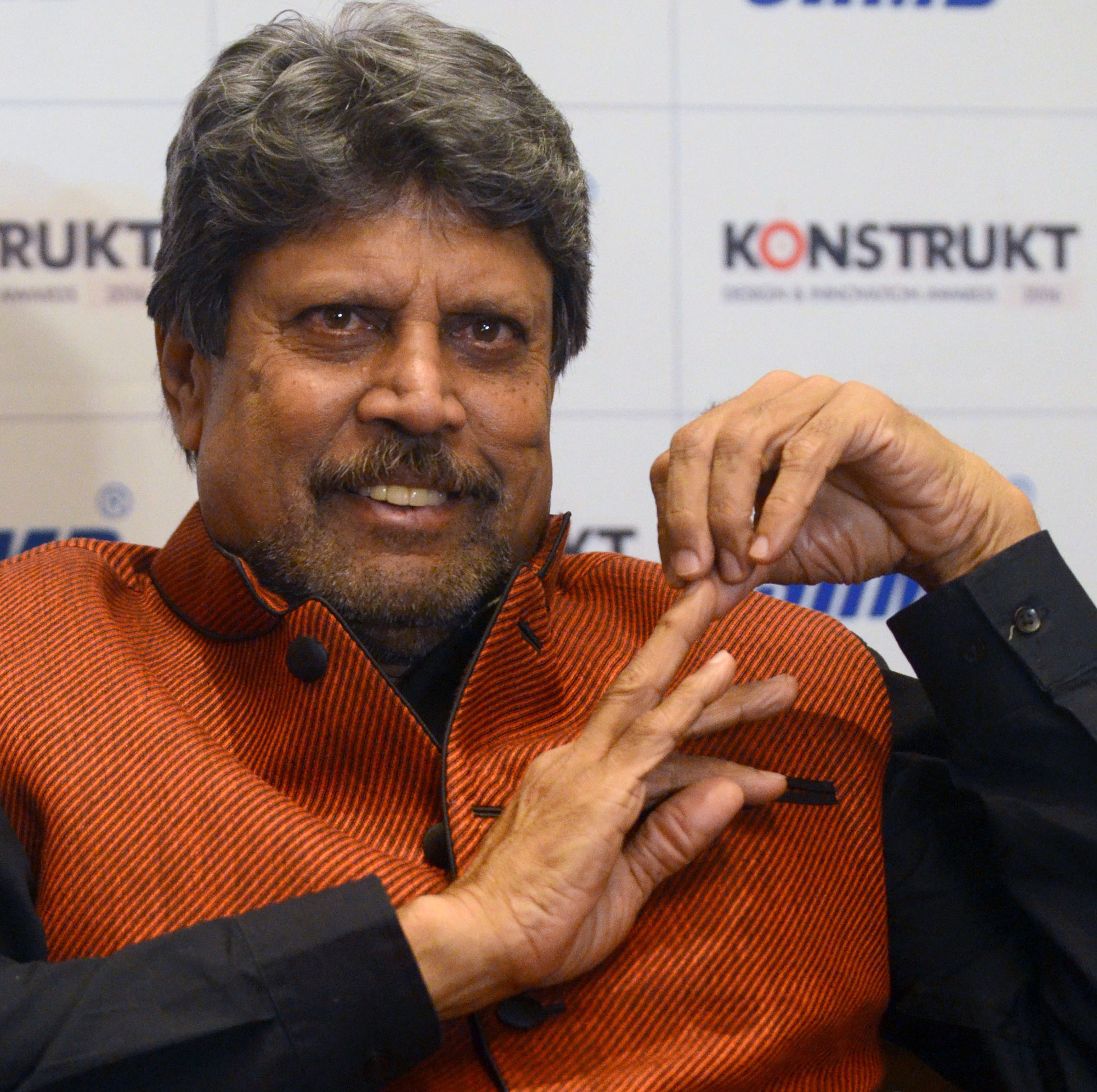 Kapil Dev lauded the current Indian pace attack’s performance in the ongoing Test series in Australia and termed it “unbelievable.”

Asked about Virat Kohli’s on-field aggression, which has drawn flak from some quarters, the captain of India’s 1983 World Cup winning team said it didn’t matter as long as the team and the skipper were performing.

“Was (Mahendra Singh) Dhoni being so quiet good for the game or bad? Leaders come out with their own thinking. It is up to you to take it. As long as he (Kohli) is performing on the field, it’s fine… You cannot expect two people to be the same.

“Why should we even compare or judge somebody? Judge his performance on the field and see how good he is... Your liking and my liking can be different, and it makes no difference. The Indian team winning is what I look for,” the legend said.

On the number of fast bowlers coming through for India in the recent past, Kapil said it was fantastic and had not happened overnight, but due to a lot of hard work.

“It’s different (to see fast bowlers coming through in India)… An Indian fast bowler coming out and playing so hard, sometimes you feel how the hell they are doing all that... But I think it is good to have a change of culture, as having a proper fast bowler is always fantastic.

“It’s not since the last two years, but it’s the result of the last 20 years’ hard work that leads to this result. Results don’t come overnight.

“We have now set the benchmark very high. You will find more pacers coming up. Even better players will keep coming, because Indian cricket is moving in the right direction,” added Kapil.

Kapil also stressed on the importance of preparation for every match.