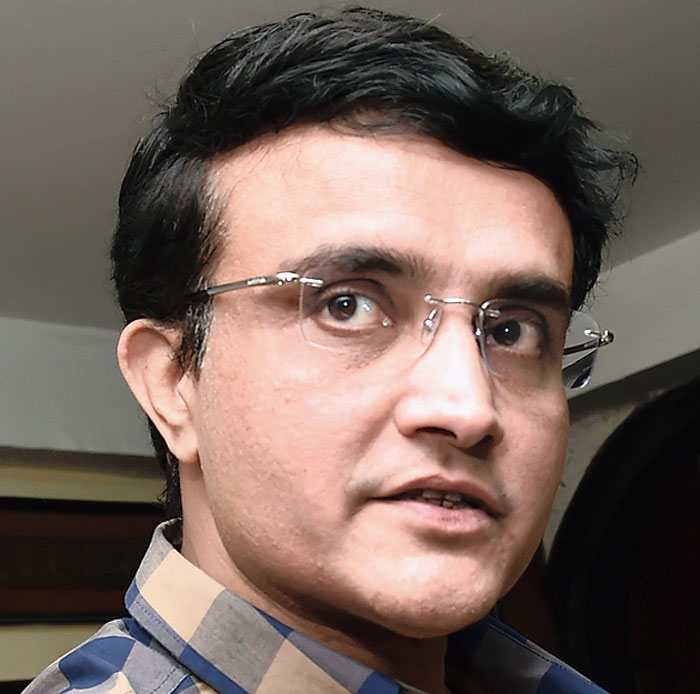 The International Cricket Council (ICC) has called a board meeting via videoconference on Thursday to transact its unfinished business following the last meeting on June 10.

The main item on the agenda will be finalising its election process. At its last meeting, it had failed to arrive at a consensus on the deadline for filing nominations, the date and its procedure. The ICC’s annual conference is scheduled for next month but it could be held at a later date following the pandemic.

It remains to be seen if the ICC decides on the fate of the T20 World Cup. The governing body had decided to buy time and had deferred a decision till next month.

Two influential members on the ICC board, Cricket Australia chairman Earl Eddings and Pakistan Cricket Board’s Ehsan Mani, have already said it wouldn’t be “feasible” to host the T20 World Cup in Australia this year and that the tournament is likely to be “deferred”.

The ICC board has been discussing contingency plans and is keen to utilise the vacant 2022 slot.

The Board of Control for Cricket in India (BCCI) wants to host the 2021 T20 World Cup as scheduled despite Cricket Australia’s interest.

The BCCI’s contention is that they do not want to host back-to-back events in the space of a few months — the T20 World Cup in October-November 2022, followed by the ODI World Cup, in February-March 2023.

The BCCI will be represented by its president Sourav Ganguly at the meeting.