Hailed by Greg, Green in squad 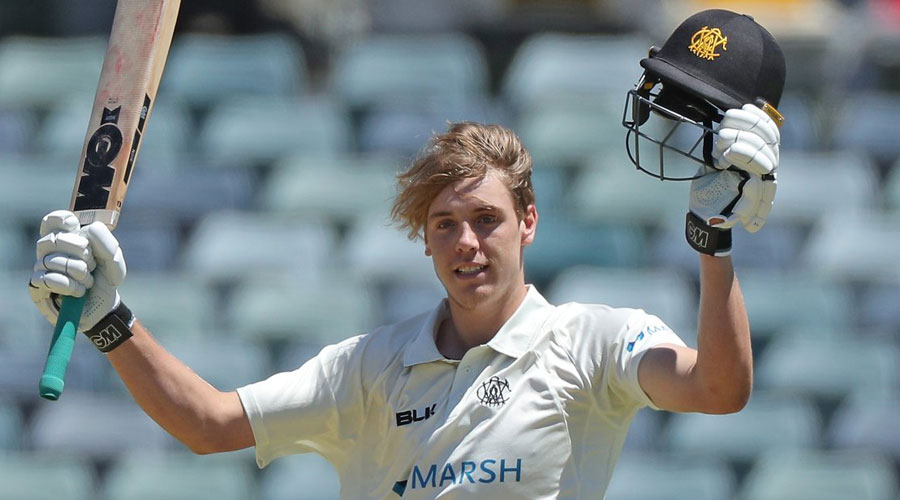 Western Australia all-rounder Cameron Green has been named in the Australia squad for the limited-overs series against India after being in sparkling form in the domestic Sheffield Shield.

“Cameron’s domestic form has been outstanding and he carried it through for Western Australia this summer,” chairman of selectors Trevor Hohns said.

“As a potential player of the future, this is an opportunity for him to be part of the squad and build on his experience.”

Green is joined in the 18-man squad by seasoned New South Wales all-rounder Moises Henriques, who earns his first call-up in three years.

Henriques has been preferred to Mitchell Marsh.

Uncapped all-rounder Daniel Sams has been retained in the white-ball squad that toured England.