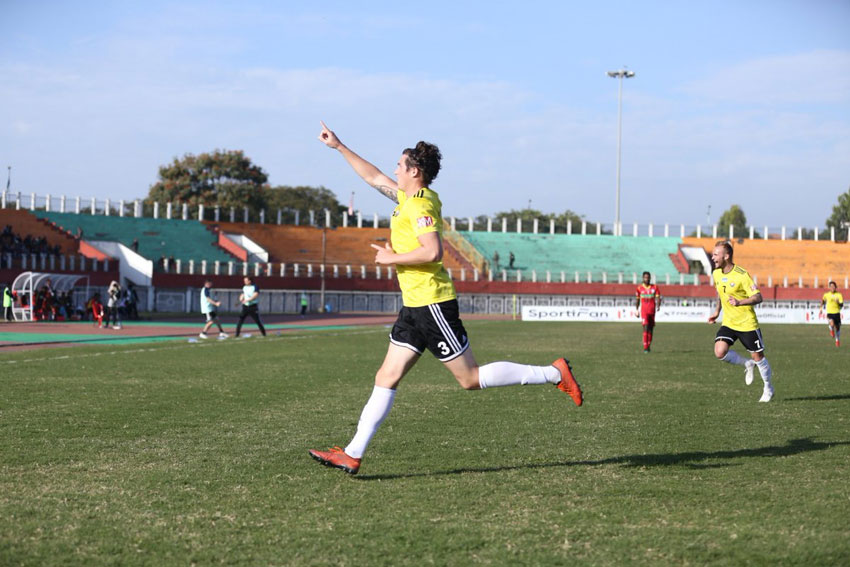 TRAU FC managed to pull off a 2-2 draw against Real Kashmir FC (RKFC), in their I-League home match here on Sunday.

With this draw, TRAU FC managed to pick up their first point in the league.

TRAU’s Princewill Emeka headed home the equaliser in the 78th minute. TRAU got the lead through Patrick Uche in the 82nd minute. Mason got his second a minute later.

Meanwhile, Douglas Da Silva quit as the TRAU technical director. “I was not getting free hand to run the team. So I have decided to leave the job,” Douglas said.