Sporting rights back with East Bengal 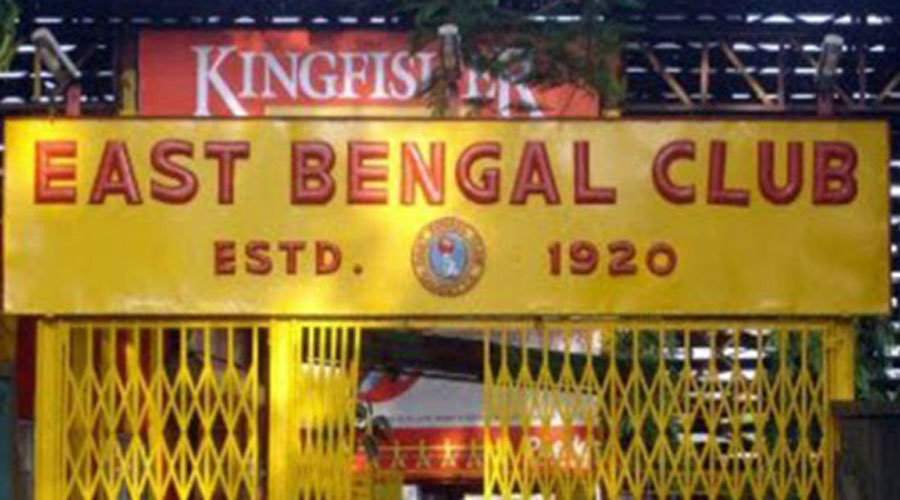 The sporting rights are needed to field a team in any recognised competition and the club can now fulfil the licensing criteria as well.
File picture
Arindam Bandyopadhyay   |   Calcutta   |   Published 18.07.20, 02:37 AM

East Bengal on Friday got back the sporting rights from their former investors Quess Corp, clearing the decks for the club to find a new sponsor.

“We have received the NoC from Quess and now we can finalise deals with our new investors,” Debabrata Sarkar, senior club official, told The Telegraph.

With Mohun Bagan now part of Sanjiv Goenka’s ATK, Bengal chief minister Mamata Banerjee had expressed her keenness for the red and gold to also enter the top tier ISL.

The government is helping them find an investor. Some reports suggest that the club is in advanced talks with a Singapore company owned by an NRI from Bengal.

The sporting rights are needed to field a team in any recognised competition and the club can now fulfil the licensing criteria as well.

“We are pleased to inform that the JV agreement closure has taken place between Quess Corp and EBC on mutually agreed terms. The formalities pertaining to termination of the JV agreement between Quess, QEBFC and EBC was concluded on 17 July 2020. Consequent to this the sporting rights have been returned to the club and the shares held by the club in QEBFC have been returned to Quess,” Ajit Isaac, chairman and managing director, Quess Corp, said in a statement.

Quess had 70 per cent stake in the joint venture. The company on Friday announced that East Bengal Club, which held the remaining 30 per cent of the shares, through its nominees, has agreed to sell the stake to Quess Corp for Rs 1000. However, it was not clear who would bear the liability.

After the first board meeting of ATK Mohun Bagan FC on July 10, pressure was mounting on East Bengal to announce their plans.

East Bengal were handed a lifeline by AIFF after the governing body decided to extend the I-League outfit’s deadline on the club licensing process by seven days to July 31.

East Bengal and Quess parted ways on May 31, but the transfer of sporting rights remained a contentious issue.

Friday’s development marks an end to a venture which had begun in July 2018.