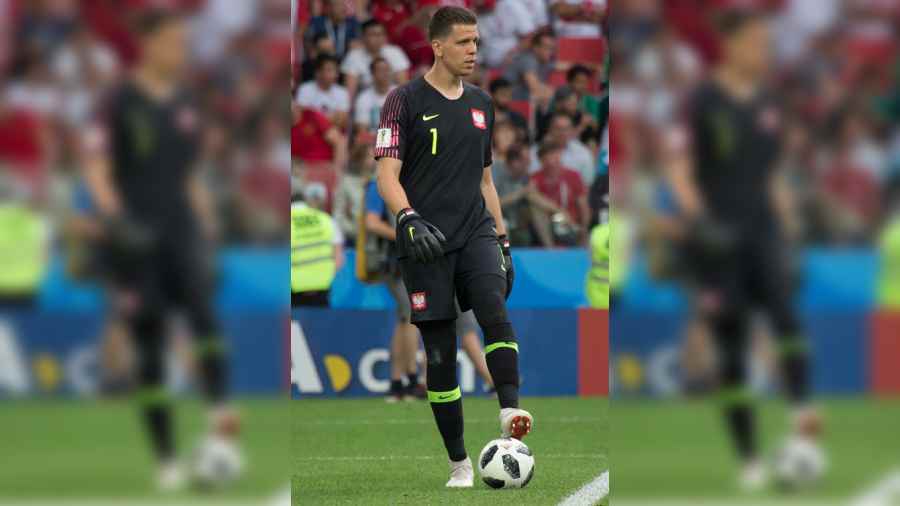 Poland goalkeeper Wojciech Szczesny said this World Cup in Qatar is likely to be his last, but added that he is not ready yet to end his international career.

“I can’t imagine being able to play football in 2026 with the same fire I feel today, and that means I won’t be playing football,” Szczesny, who plays for Juventus, said.

“However, four years is along time. Things can change, but I have the feeling that I am playing my last World Cup. Later though, it could turn out that I play two more. But that was my feeling when I went to play against Sweden,” he said.

The 32-year-old stressed that he did not feel old enough to consider ending his international career.