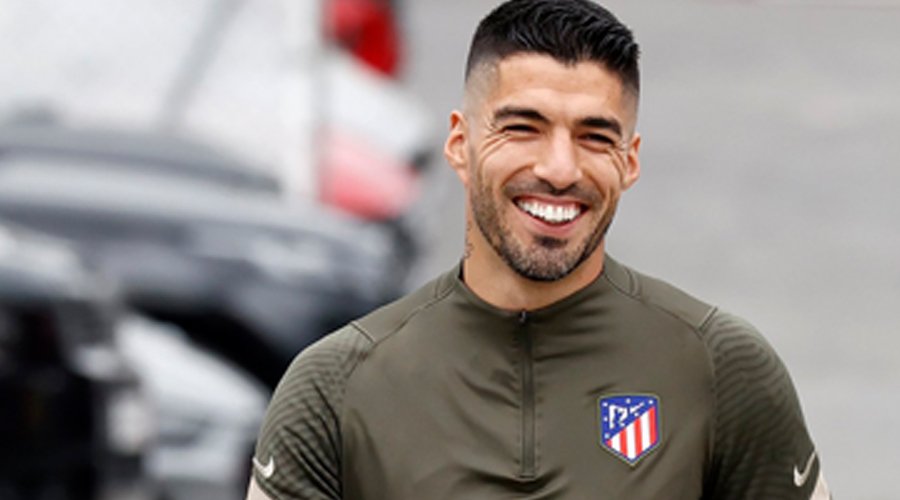 Felix opened the scoring in the 10th minute with a close-range header from a Sime Vrsaljko cross. However, Atletico lost focus and allowed Alaves to score the equaliser with a Gonzalo Escalante header in the 63rd minute.

After Brazilian striker Matheus Cunha was fouled inside the area, Suarez scored from the spot to put Atletico back in front.

With Felix extending their lead in the 82nd minute, an on-fire Cunha, making his comeback after being out injured for several weeks, produced a brilliant through pass to Suarez and the Uruguayan completed an emphatic win for Atletico.

“The team keeps getting better, although we relaxed after the break and that is dangerous,” Simeone told reporters.

“Good thing is that we recovered quickly and managed to score after they tie the match. It’s good to keep our momentum going,”

Simeone praised Cunha’s return from injury, saying the Brazilian gave Atletico “the spark they needed” and explained that the 35-year-old Suarez must be managed carefully.

Karim Benzema converted two penalties and missed another one as Real Madrid earned a nervy 2-1 win at Celta Vigo to put the leaders one step closer to the title.

Benzema’s brace took his tally to 34 goals across all competitions, his best scoring mark since he joined Madrid 13 seasons ago. His previous best was 32 in 2012. He has eight more league games and the remainder of the Champions League to add to his haul.