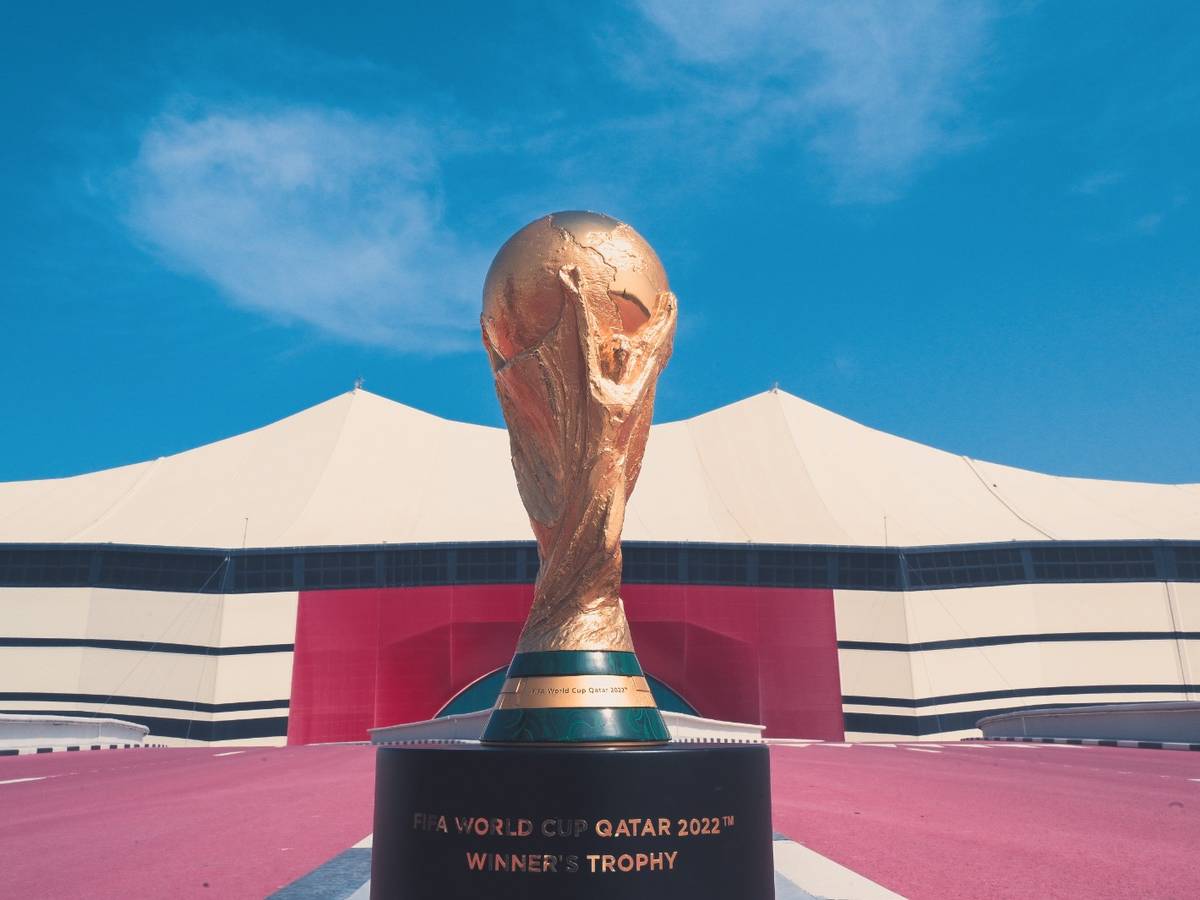 Ecuador and Uruguay have secured their spots at soccer’s World Cup in Qatar, joining Brazil and Argentina from South America.

The Ecuadorians lost 1-3 at Paraguay on Thursday, but they achieved one of the four direct spots after the Uruguayans, in fourth position, beat Peru 1-0 in Montevideo, a result that also allowed them to book their flights to Qatar.

Ecuador and Uruguay reached 25 points on the table and can no longer be overtaken by other teams. Brazil and Argentina had earlier secured two of the region’s direct spots.

Uruguay’s Giorgian de Arrascaeta scored the goal that put both his team and Ecuador into the World Cup in the 42nd minute.

It was very different in Ciudad del Este, where Ecuador was no match for Paraguay. Robert Morales opened the scoring in the ninth minute, Ecuadorian defender Piero Hincapié scored an own goal from long range seconds before the half-time and Miguel Almirón added a third in the 54th minute. Jordy Caicedo scored for Ecuador from the spot in the 85th minute.

The fifth position, which qualifies for an international play-off against an Asian team, is still up for grabs. Peru, with 21 points, can get it by beating Paraguay at home on Tuesday. Colombia, with 20 after their 3-0 win against Bolivia, need to beat Venezuela and cheer against the Peruvians. Chile, with 19 points, will have to overcome Uruguay in Santiago and hope other results go their way.

Vinicius Junior celebrated a return to the Maracana Stadium on Thursday with his first international goal for Brazil in their 4-0 thrashing of Chile.

The 21-year-old played for Flamengo before sealing a transfer to Real Madrid and he excelled at his former home, taking advantage of a neat Neymar dummy to slot an angled shot past Claudio Bravo on the stroke of half-time. The goal was wedged between penalties by Neymar and Philippe Coutinho and followed in stoppage time by a fourth goal from substitute Richarlison.

“At the Maracana with my family, there was nowhere better to score my first international goal,”he said. “I’m very happy.

“Now we have to keep working hard and doing the right things to ensure we win the title at the end of the year,” Vinicius added.