With the other ISL teams having already bolstered their squads by signing Indian as well as foreign players, the Calcutta-based team is lagging behind since the deal is yet to be sealed 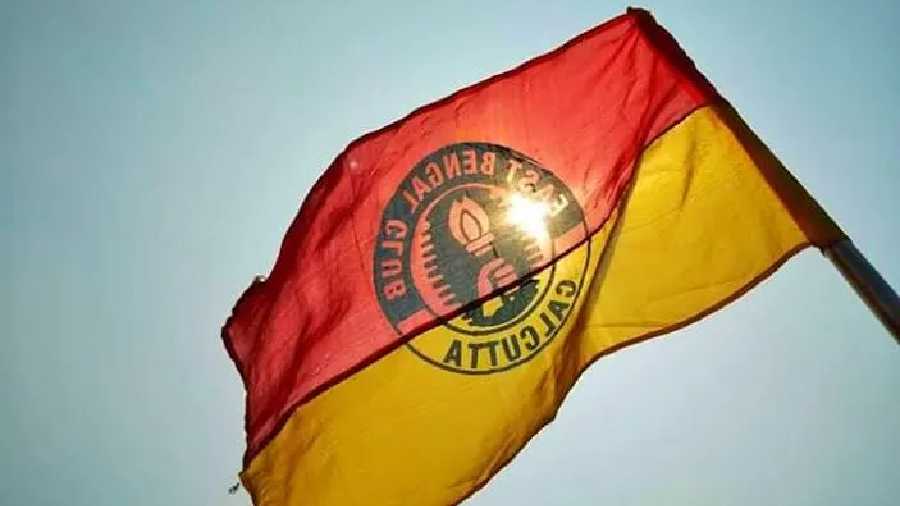 The club and Emami representatives had a meeting regarding team building during the day
File picture
Our Bureau   |   Calcutta   |   Published 19.07.22, 03:04 AM

East Bengal have requested their investor-in-waiting Emami Group to rope in quality foreigners to make up for the lack of availability of Indian players.

With the other ISL teams having already bolstered their squads by signing Indian as well as foreign players, East Bengal are lagging behind since the deal is yet to be sealed.

“We have told our investor that it should sign quality foreigners as early as possible. Anyway, all good Indian players already have contracts with other clubs. So the only way to put up a decent fight will be by getting good foreign players,” a senior club official said on Monday.

The club and Emami representatives had a meeting regarding team building during the day. “ATK Mohun Bagan have a strong squad this season also. So we cannot afford to lag behind,” he added.

East Bengal’s arch-rivals announced the signing of Australian striker Dimitrios Petratos on social media. Petratos played for Australia at the 2018 Fifa World Cup and also has the experience of playing in countries like Saudi Arabia, South Korea and Malaysia.

The 29-year-old’s best career spell came at the A-League clubs Brisbane Roars and Newcastle Jets for whom he scored a combined tally of 37 goals. He is expected to lead the ATKMB attack.

The ATKMB announcement came on a day when their former marksman Roy Krishna joined Bengaluru FC on a two-year contract. “I had conversations with the coach (Simon Grayson) when I was in the early stages of negotiations and he convinced me to join the club,” said Krishna.