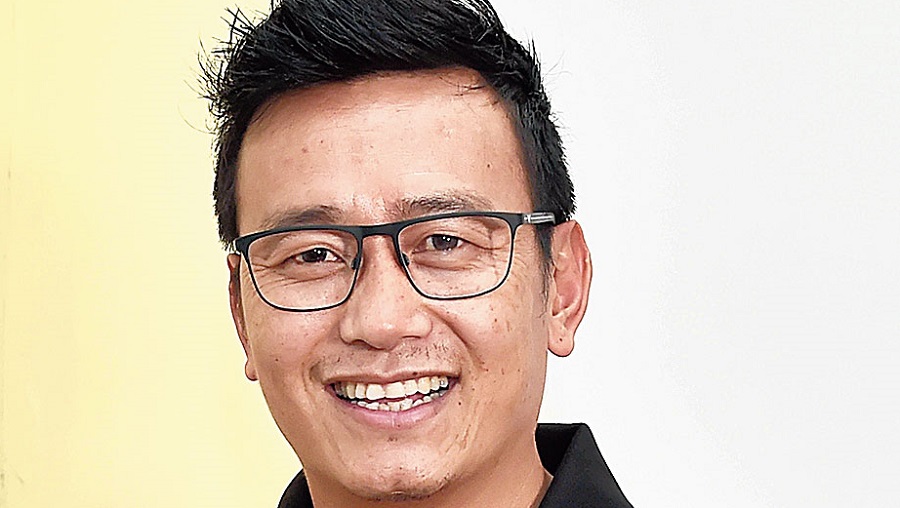 Former India captain Bhaichung Bhutia feels that his national team seniors Bruno Coutinho and IM Vijayan are far more worthy candidates for the All India Football Federation's president's post but he would like to wait for a few days before electoral list becomes clear.

While the Returning Officer for the election has released the first list of 67 voters which includes representatives from 31 state units and 36 "eminent" footballers, the quantum of ex-players might not go down well with world football's governing body FIFA.

Hence Bhutia wants to wait till the final electoral list is published in few days' time."I thank the Supreme Court as the decision to include former players is a welcome step. The new constitution of AIFF is yet to be framed and it will take another few days to know who all will be eligobel to vote," Bhutia told mediapersons here on Sunday.

Bhutia said that while he has been approached by a lot of former players, a decision will be taken as a meeting is on cards once the final list is out.

"We will then hold a meeting and decide on who will contest for the AIFF president's post. As far as I am concerned, I am honoured that many of my friends have asked me to contest."But if you ask me, what I feel is that there are many players (in this initial list of 24 male players) who are senior to me and much more capable of becoming president and serving for the development of football in the country," the 'Sikkimese Sniper' said.

Bhutia did admit that there have been some informal discussions of possibilities of him throwing his hat in the ring."We (former players) were informally discussing as to why don't we try and elect one of us as the AIFF president but it wasn't any official meeting."When asked who are the senior players according to him, who could prove to be good AIFF president, Bhutia replied: "Both Vijayan and Bruno have given so much to Indian football and for its development at the grass root level. As far as some of my juniors are concerned, likes of Rennedy Singh, Abhishek Yadav have all got their licenses and are more keen on coaching rather than coming into administration."