‘All football players have their habits, and we must take advantage of them’ 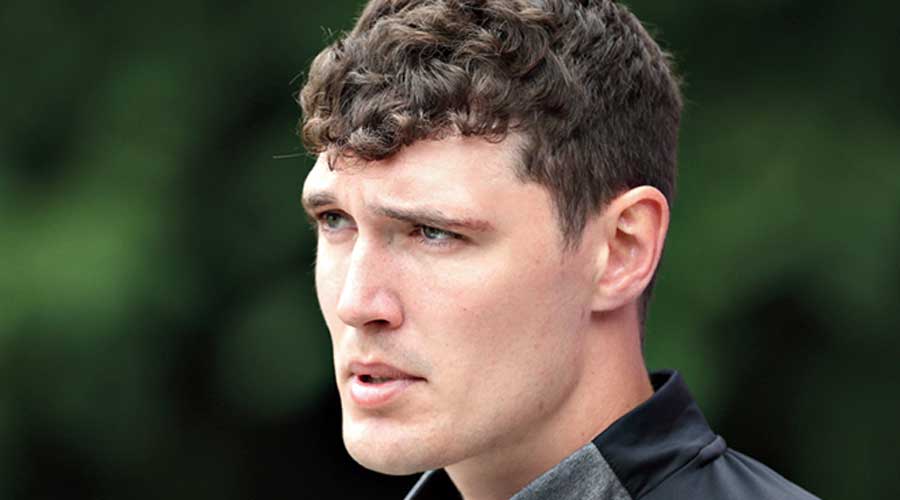 Denmark’s Andreas Christensen believes his side’s English Premier League players have what it takes to stop striker Harry Kane when they meet England in the Euro 2020 semi-final on Wednesday.

The 25-year-old defender’s club side Chelsea have a good record against the England No. 9 and Denmark may also gain from the insight of midfielder Pierre-Emile Hojbjerg, who is a teammate of Kane’s at Tottenham.

“We know his qualities, and everyone has an idea of what we can do to stop him,” Christensen told a news conference. “Pierre-Emile Hojbjerg also knows him, and it may be that he can share some things. All football players have their habits, and we must take advantage of them.

“He is good with his feet and he is one of the best finishers in football,” he said. “I react a lot on instinct. He is very big, so it is hard to get into his body, but he also has great qualities with his feet, so you should not get too close either.”