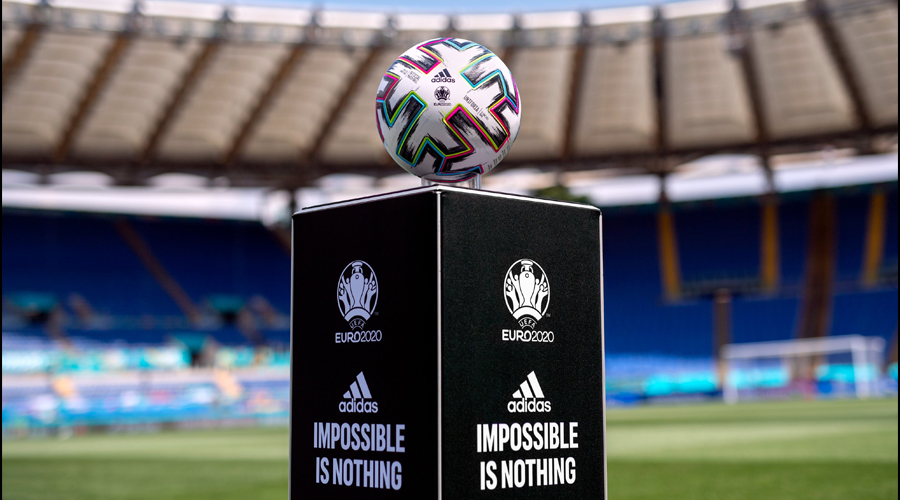 Turkey’s feeble showing at Euro 2020 — three defeats and only one goal — has disappointed fans and pundits alike, who were expecting much more from a mix of young and experienced players from the top European leagues.

Former Turkey international Nihat Kahveci said the Turkish side was the “worst” at the 24-team tournament.

“We were among the definite favourites to qualify for the second round, but now we are the worst team in the tournament,” he said, adding that the Turkish performance didn’t even have bright moments throughout all three games.

Turkey coach Senol Gunes blamed a number of factors for the “unacceptable performance” at Euro 2020 but he’s not planning to resign amid growing pressure back home.

The game against Switzerland on Sunday encapsulated Turkey’s tournament, as they began full of fire at a scintillating pace, only to collapse quickly as Switzerland outmanoeuvred them tactically.

“This young team will mark the next 10 years of Turkish football but we are well aware that such a performance at this tournaments is unacceptable,” Gunes said. “I am responsible for this,” Gunes added, blaming the media response, his players’ lack of experience, individual mistakes and bad luck for the team’s worst-ever performance at a European Championship.

The 69-year-old coach, who led Turkey to a stunning third-place finish at the 2002 World Cup, has been back at the helm since 2019.