After Townsend squeezed a 7th-minute shot into the far corner from Schlupp’s cross, the hosts struggled badly but the game slipped away from them thanks to Zaha’s controversial 74th-minute penalty 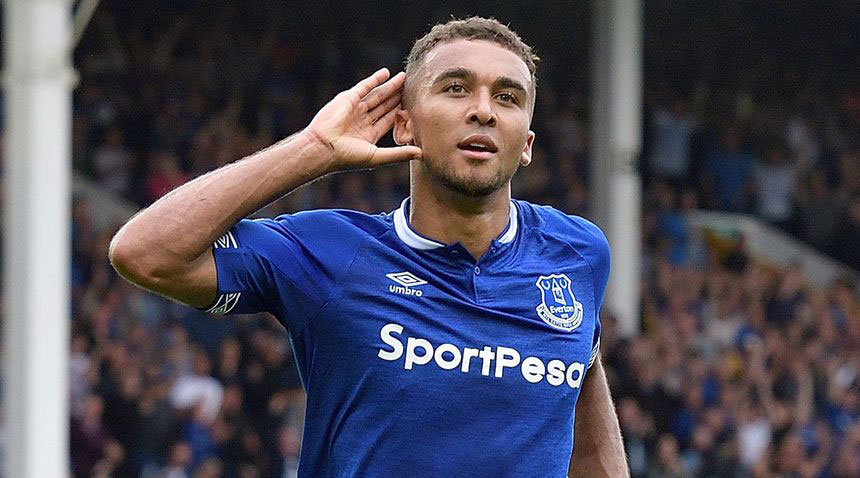 Crystal Palace condemned Manchester United to a miserable start to their Premier League campaign as Andros Townsend and a Wilfried Zaha double led the visitors to successive wins at the start of a season for the first time in their history.

After Townsend squeezed a seventh-minute shot into the far corner from Jeffrey Schlupp’s cross, the hosts struggled badly but the game slipped away from them thanks to Zaha’s controversial 74th-minute penalty.

Referee Martin Atkinson used the VAR TV monitor to decide Victor Lindelof had handled inside his own box. But, after David De Gea thought he had saved Jordan Ayew’s spot-kick, Atkinson ordered a retake because the Spain international had moved off his line. Zaha took responsibility for the second attempt and made no mistake.

On his debut, Donny van de Beek pulled one back 10 minutes from time but Zaha struck again against his former club to secure a deserved victory for Palace.

It was their biggest ever win at Old Trafford, the first time they have beaten United away from home in successive seasons.

West Brom opened the scoring through Grady Diangana, but when Calvert-Lewin equalised following an intervention from the VAR, Everton took control.

Rodriguez whipped Everton in front from the edge of the box, and Michael Keane and Calvert-Lewin ensured it was two wins from two in the Premier League so far this season.