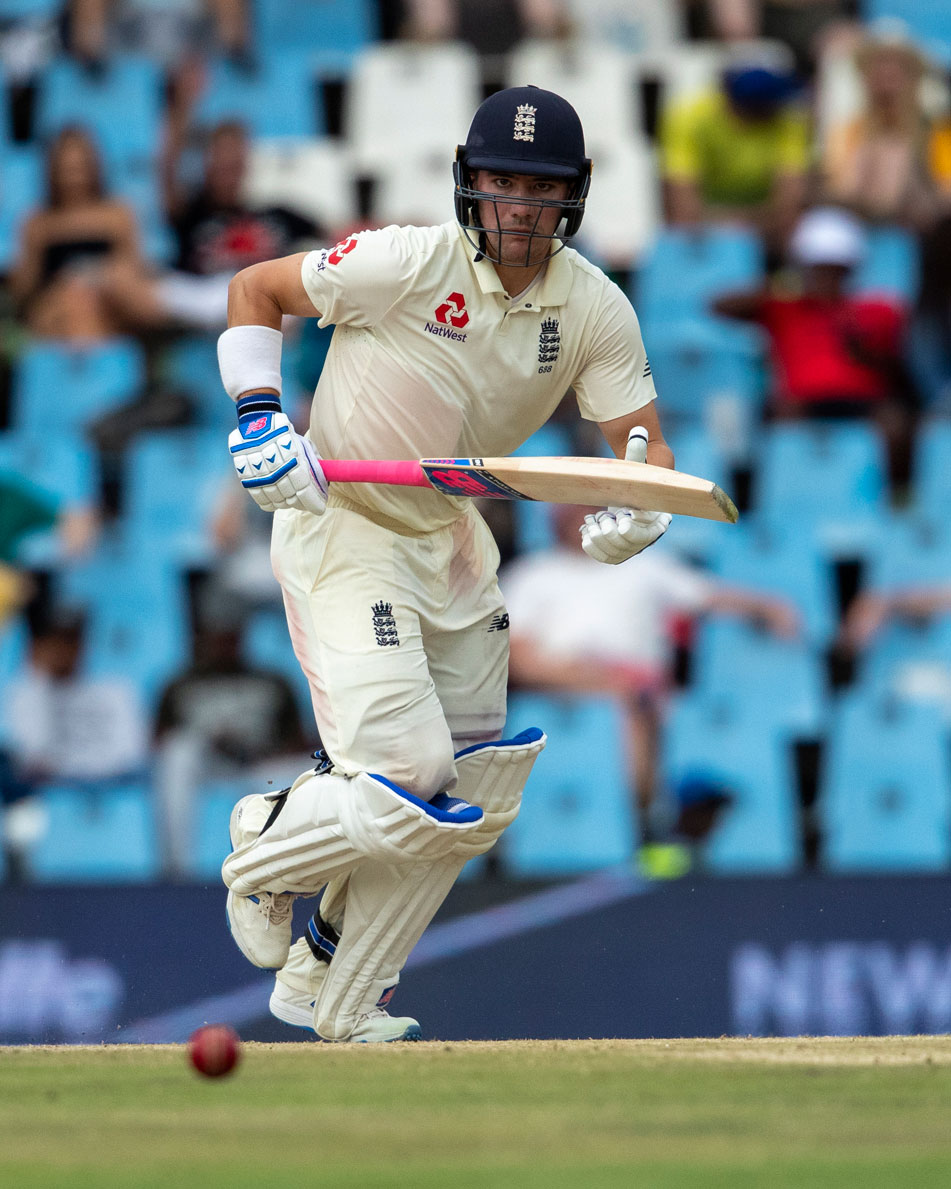 England hope a good night’s rest for both captain Joe Root and wicketkeeper Jos Buttler will see them recover for Sunday’s play as they chase an unlikely victory in the first Test against South Africa at the Supersport Park.

Both players battled on Saturday with the illness that has hampered England since their arrival in South Africa, but they will be needed for the fourth day where the game is set for a dramatic finish.

England, 121/1 at stumps at the end of the third day, require another 255 runs to win with nine wickets in hand, after being set an improbable victory target of 376.

Opener Rory Burns is batting on 77 with Joe Denly on 10. Keshav Maharaj took the lone wicket to fall, dismissing the other opener Dom Sibley.

Together, Burns and Sibley put on 92 in their opening stand. “They (Root and Buttler) will both benefit from a night’s sleep. If we had been three or four wickets down, it would have been a bit of a struggle for Joe and Jos,” said batting coach Graham Thorpe.