EB hope to stem the rot 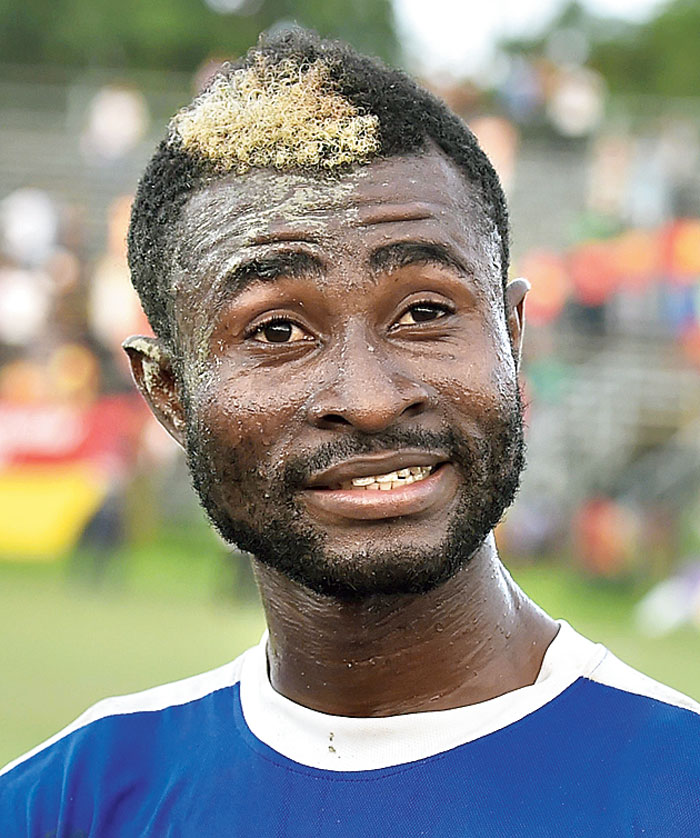 East Bengal and Chennai City FC will desperately look for a win when the two cross swords in the I-League match in Coimbatore on Saturday.

With the League approaching its half-way mark, Chennai City are in the eighth place, having picked up eight points six games. East Bengal too have same number of points from seven matches but sit a place above in seventh spot by virtue of a superior goal difference.

The mood in the red and gold camp is depressing after enduring three defeats in a row including the 1-2 loss to arch-rivals Mohun Bagan in the January 19 Derby. Since the turn of the new year, East Bengal have had their work cut out. They now find themselves in a position where they cannot afford another loss.

With the departure of Alejandro Menendez Garcia earlier this week, the situation has gone from bad to worse. Spaniard Mario Rivera, who was Alejandro’s assistant at East Bengal last season, would be taking over the reins. He will not be in dug-out on Saturday though.

East Bengal have signed Liberian forward Ansumana Kromah to boost the striking force. It remains to be seen how he gels with the new teammates. The visitors would be hit hard by the unavailability of defender Marti Crespi, after the Spaniard picked up his fourth yellow card of the I-League against Mohun Bagan. That leaves East Bengal with two regular centre backs in Mehtab Singh and Asheer Akhtar. Captain Lalrindika Ralte and Jaime Santos’s poor form is also a cause for concern.

Midfielder Juan Mera though put up a brave face on match-eve. “I think the team has played some very good games so far. We have had bad luck in front of the goal. We must continue working hard,” he said.

Chennai City will gain confidence from their 3-2 win over Gokulam Kerala FC. Chennai City midfielder Katsumi Yusa, who played for East Bengal in 2017-18, said: “I am feeling very happy to play against my old club. I have played with them previously and their supporters were very good to me. They are a fresh team now, with new talents and good footballing philosophy, so they will be a good team to face.”